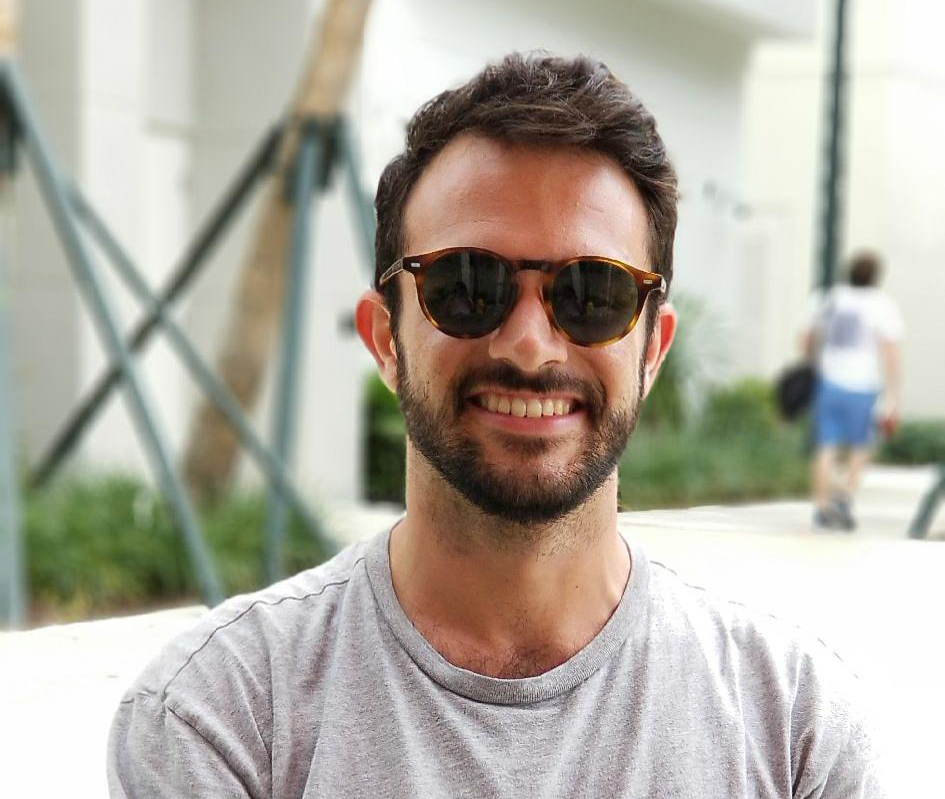 By the time he was a sophomore at the University of Miami, Matt Weinman had switched majors from environmental science, to environmental policy, to economics, to computer science, to business technology and finally back to economics. He wasn’t exactly sure what he was doing with his life.

Weinman, who had transferred from Franklin & Marshall College in Lancaster, Pennsylvania, still felt as bored and unfulfilled as he had before transferring. He knew he needed a change – he just wasn’t sure what.

That summer, Weinman went on a two-month trip to South Africa through CISabroad, a study abroad program that provides education programs and job opportunities for students looking to study in foreign countries.

“I love scuba diving, rock climbing, surfing – I grew up in California so I do all that stupid outdoors stuff,” Weinman said. “And Cape Town is like Mecca for all of that.”

Just before his departure, Weinman received an email from CISabroad asking if he would be interested in a filmmaking scholarship that would allow him to choose between $300 and a new GoPro.

“They were like, ‘So you’re really into filmmaking, right?’” Weinman said. “And at this time, I wasn’t at all; I only had it written down as a hobby on my resume. But I said, ‘Yeah, definitely,’ anyway.”

Easily choosing a GoPro over cash, Weinman took his new camera and prepared for his summer abroad in Cape Town.

He interned at the Sacawazi Women’s Hub, “a safe place” in an impoverished community where women are taught skills such as sewing, weaving and harvesting food.

Weinman was asked to make a one-minute video of his trip for CISabroad. He came back with three eight-minute videos.

Weinman’s three videos are not your average YouTube clips or vlogs made by an amateur filmmaker. He featured his hike to the top of Lion’s Head mountain at sunrise, skydiving, camping in Cederberg National Park and a trip around the rural areas of the Eastern Cape.

“In addition to making videos for CISabroad, I made a video that the Sacawazi Hub used as a way to get funding,” Weinman said. “That was really cool to me because that was the first time the majority of the people in the video had ever seen themselves on a screen.”

It was then that something finally clicked for Weinman that never had with environmental studies or economics. He had found what he was good at and what he liked, “and kind of where those two overlap.”

“I’ve realized that I love going out and doing stuff and taking videos, but at the same time, I’m more of a behind-the-scenes kind of guy,” Weinman said.

Post-Africa, Weinman entered his junior year as a motion pictures major – and it was the last time he would ever change his course of study.

“School was really just fun from then on out,” Weinman said. “It was a long road to get there.”