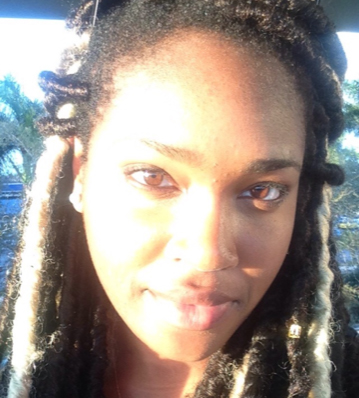 When Chesney Henry’s parents wanted to build a house, Henry began looking at the floor plans. Even though she was just in high school, Henry imagined herself becoming an architect.

In a few short weeks, she will be.

“I love architecture because you learn about everything, including subjects like engineering, history, science and designing,” Henry said. “It opens your mind and makes me think outside of the box.”

Henry, who is going straight from the classroom into the workforce upon graduation, said the University of Miami gave her the academic preparation to succeed in her demanding field. She said she is eager to get to work right away.

“Architecture is a field that isn’t always hiring,” Henry said.

It was through her part-time job in customer relations in UM’s Department of Parking and Transportation that Henry got a tip about the job.

“I was genuinely happy,” Henry said. “Getting this job answered a lot of questions and strengthened my direction of where I was heading in life.”

Henry, who is from Saint Croix in the U.S. Virgin Islands, said if she had not found a job in South Florida, she would have gone home for a bit and then moved to Savannah, Georgia, to do a master’s degree at Savannah College of Art and Design.

“I decided to work instead of pursuing a master’s degree because I have been in school for so long,” Henry said of the university’s five-year undergraduate program.

While the classroom experience is ending, Henry is still technically three years away from becoming a licensed architect. She’ll gain the experience she needs to accomplish that goal beginning next month at IDEA.