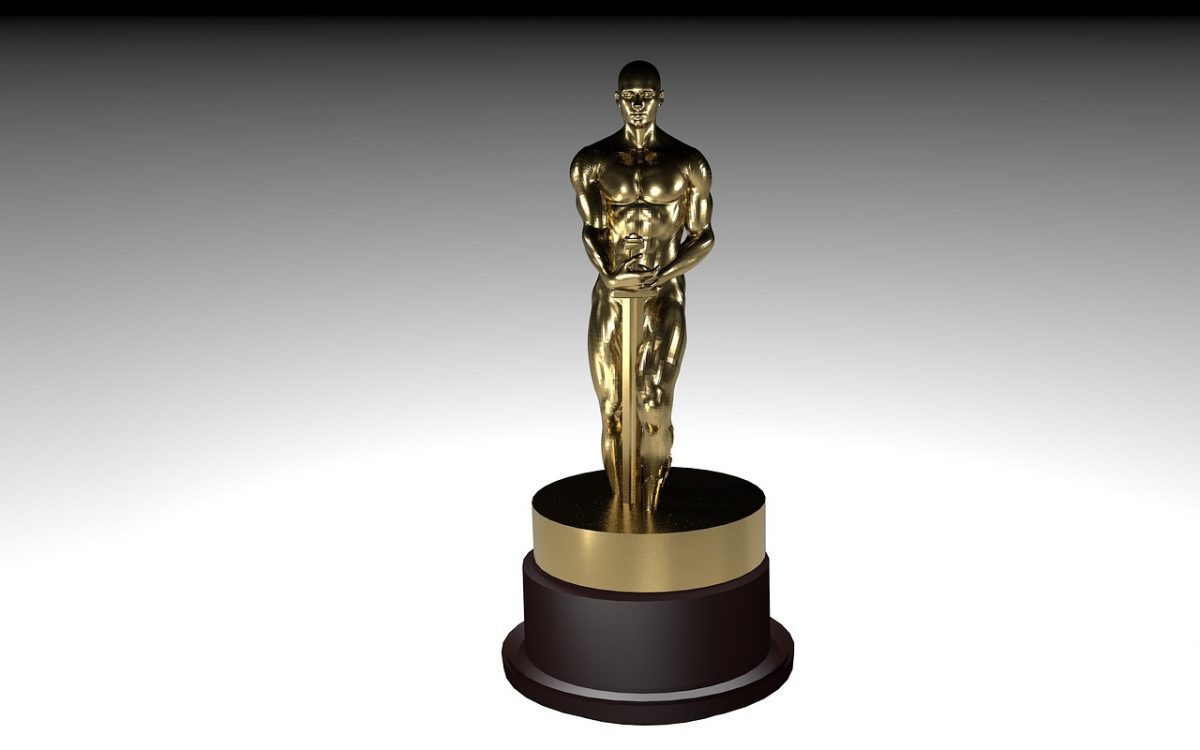 In preparation for the Oscars and Delta Kappa Alpha’s watch party on March 4, we asked the film fraternity which flicks deserve – or don’t deserve – its nominations. Here are members’ picks:

“Phantom Thread,” a period drama set in 1950s London, is sophomore Lincoln Rodon’s choice for Best Picture. The film presents a conflicted relationship between a couturier and a waitress, each of whom is striving for power over the other.

“Daniel Day-Lewis is a chameleon of an actor,” Rodon said. “For all his great marks, however, it was his love interest Alma, played by Vicky Krieps, who surprisingly stole the show. Her character is both layered and strong-willed, and the dynamic of her and Woodcock pushing and pulling for control in their relationship is sensational.”

Call Me By Your Name – Best Picture

Senior and DKA President Sydney Gold’s choice for Best Picture is “Call Me By Your Name,” a coming-of-age love story about two young men based on the 2007 novel of the same name.

“It was the first movie in a while that made me feel something indescribable,” Gold said. “The chemistry between the actors was something I’ve never seen before, and the story was so purely about finding your soulmate and the heartbreak that’s on the line. I was so moved by all the moving pieces in the film.”

The Shape of Water – Best Picture

“The Shape of Water,” a fantasy-drama about a mute woman who falls in love with a scaly, humanoid creature, is senior Edward Punales’ pick for Best Picture.

“As a fan of classic monster movies, I’d prefer if the award went to ‘Shape of Water,'” Punales said. “It’s just such a loving and risky throwback to the old days, when monster flicks were gothic melodramas with lots of emotion and charming weirdness.”

Get Out – Best Picture

Senior Beliz Eryilmaz picked the horror-comedy “Get Out” for Best Picture. The film follows a black man as he visits the cabin where he will first meet his white girlfriend’s parents – and reveal some horrifying secrets.

“In my eyes, the winner should be ‘Get Out,'” Eryilmaz said. “It is a truly creative and original film and, as such, deserves Best Picture because of its multiple twist endings and funny tropes that it either follows or makes a point not to follow.”

Senior Nicholas Punales named “The Florida Project,” an Orlando-based drama following an impoverished girl and her single mother, as his favorite film this season.

“’The Florida Project’ is an earnest-slice-of-life kind of film that was snubbed in the Best Picture category in favor of more bland affairs like ‘The Post’ or ‘Darkest Hour,'” Punales said. “It does, however, have a good chance to nab Best Supporting Actor for an endearing performance from Willem Dafoe.”

On the Oscars’ official website, you can read more about Best Picture nominated films that DKA didn’t mention, Darkest Hour, Dunkirk, The Post and Three Billboards Outside Ebbing, Missouri, as well as films nominated for other categories.

DKA and the Cinematic Arts Commission’s “A Night at the Oscars” watch party will be held at 7:30 p.m. March 4 in the Shalala Student Center ballrooms. Formal attire is encouraged. There will be plenty of snacks and photo ops.