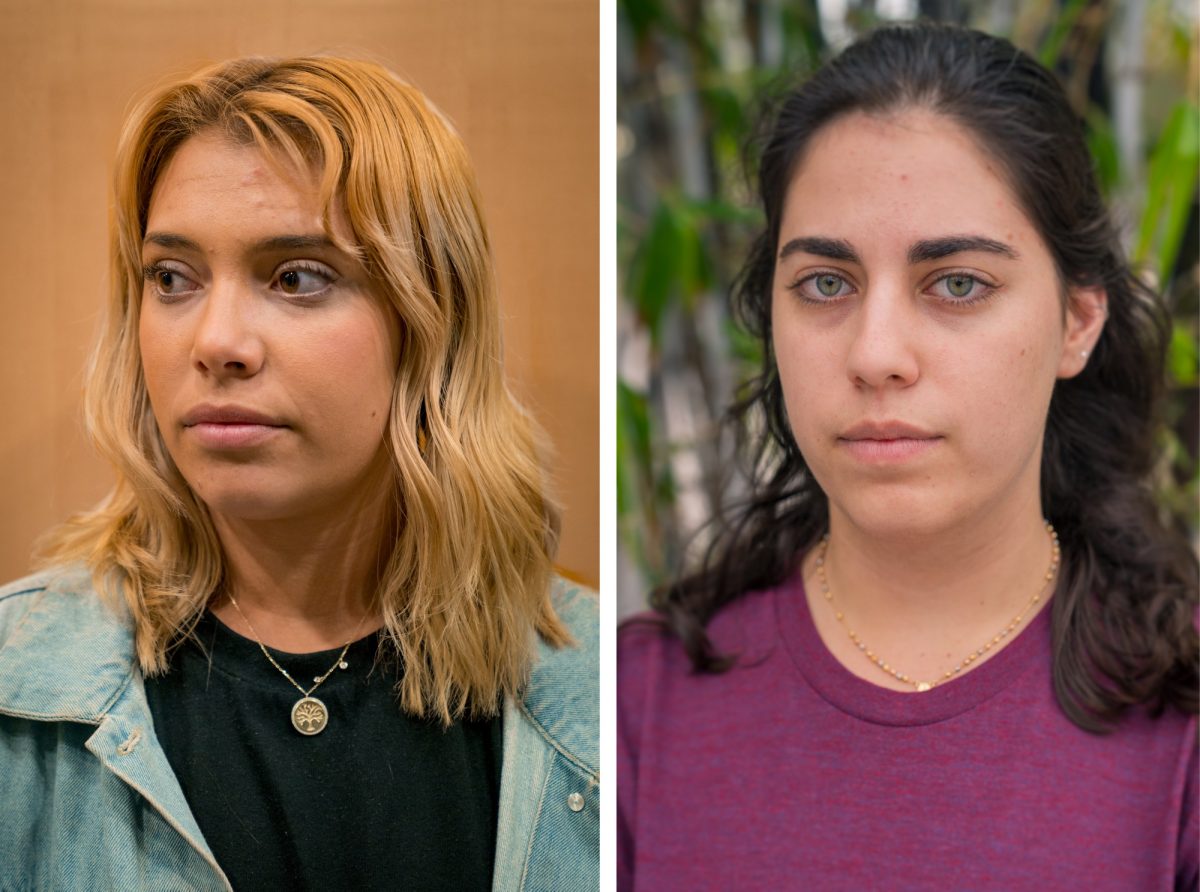 Every time someone asked junior Gabriela Nahous where she was from, she would say “Parkland.” Since she knew most people were unfamiliar with her hometown’s geographic location, she would say, “It’s between Fort Lauderdale and Boca.” Now, she said everyone will know Parkland, but not as her hometown.

“It’s shocking to me that now … It’s going to be known for something so negative,” Nahous said.

Parkland, Florida, became the center of worldwide attention after 19-year-old gunman Nikolas Cruz opened fire around 2:20 p.m. inside Marjory Stoneman Douglas High School. Cruz, a former MSD student, shot into classrooms, killing 17 people and injuring more than a dozen. The massacre became the deadliest school shooting in Florida history and the deadliest in the nation since the 2012 Sandy Hook shooting.

Nahous, a 2015 graduate of MSD and exercise physiology major, said she had friends inside the school when the shooting took place. Immediately after hearing about the shooting from a friend, Nahous texted one of her friends asking him how he was and if he was safe.

“I heard the shots,” he responded. “I saw blood. I saw bodies. My head just hurts so much.”

Nahous said she can’t even fathom what the students felt like in that moment.

MSD alumna Catherine De Freitas, who was elected as UM’s SG vice president the same day, said she was studying for a test when she received a text message from a friend informing her about the tragedy at her alma mater. She graduated from MSD in 2015.

De Freitas, a junior, said she went to class thinking the shooting was a false alarm, similar to a bomb threat MSD had received many years ago when she was in eighth grade.

When she completed her exam, her cell phone was inundated with text messages from friends sending sympathy her way. It was then, and after watching the videos making their way around social media sites, that she knew the matter was more serious than she had initially thought.

“I’m not the type of person to not be able to talk,” said De Freitas, a marketing major. “But in the moment, I was with my friends, there were no words coming out of my mouth.”

At MSD, De Freitas served as president of her senior and junior classes, involved in Student Government and restarted the Spanish Club.

“I have a love for that school like no other,” De Freitas said.

De Freitas said she knew she had to go to Parkland and mourn with the school and community that made her who she is today. She attended a candlelight vigil on Feb. 15 with hundreds of other community members. A drive from her friend’s house to the park where the vigil was held would typically take 10 minutes. It took more than hour because of the traffic.

“You would never think something bad would happen and, now, it’s all over the news,” she said. “I don’t think it’s fully hit me and I don’t know when it will.”

What was supposed to be an exciting moment – the announcement that De Freitas’ ticket was elected to SG office – was “bittersweet.”

The shooting was devastating, but De Freitas said she’s also even more motivated to make change in the world.

Change is what thousands across the United States called for following the massacre, and the charge was led by MSD students, some not even old enough to vote. The students organized March for Our Lives, which is set to take place March 24 in Washington, D.C. and nationwide, with thousands expected to march the streets in demand of stricter gun regulations.

The shooting also renewed a dialogue of school safety among students.

UM freshman and former MSD student Makayla Manning said within the walls of MSD, she grew as a person and became herself.

“I still look at it as this amazing high school, but there is this sense of sadness in a way,” said Manning, a public relations major. “There’s a little piece of it that’s broken in the perfect image that I had of it.”

Manning, who was involved in MSD’s newspaper and Student Government, said that what leads to tragedies is too complex to create a simple solution for.

However, she said the best thing a school can do, even though it can be challenging for schools to be political, is bring awareness to the issues and allow students to know what’s happening.

“I do feel safe at UM, but I felt safe at Douglas all four years,” Manning said. “If it was a year’s difference, that could’ve easily been me, my friends, anyone who I graduated with. It could happen to anyone.”

Director of Emergency Management Matthew Shpiner said the university has had a “robust training program” in place for the past five years in case of an active shooter situation. The program seeks to bridge the gap between law enforcement response and individual members of the UM community, he said.

“We are really encouraging people to attend our 1 1/2 hour active shooter response training,” he said. “It’s really to provide a basic skillset if, God forbid, you encounter one of these situations.”

Shpiner said it’s understandable for students to have safety concerns following the shooting but said the university is taking all possible steps to keep the UM community safe.

Within hours of the shooting, senior Maya Lubarsky emailed UM President Julio Frenk, and, almost immediately, Ombudsperson Jennifer Rau got back to her. Lubarsky, a 2014 MSD alumna, made a group on Facebook and connected every MSD alumni she knew at UM to plan a vigil.

By 2 p.m. the following day, Lubarsky had a meeting with Rau along with a few other MSD alumni.

On Feb. 15, President Frenk sent out an email to the university community, which included resources for students struggling with the tragedy.

“Institutions of learning should be a safe haven for all,” Frenk wrote in the letter. “As a father and an educator, my heart breaks. This senseless act has resulted in death, injury and trauma for countless students, parents, teachers, staff, family and friends.”

A vigil commemorating the victims and families of the shooting is scheduled for 8 p.m. Feb. 20 at the Rock Plaza.