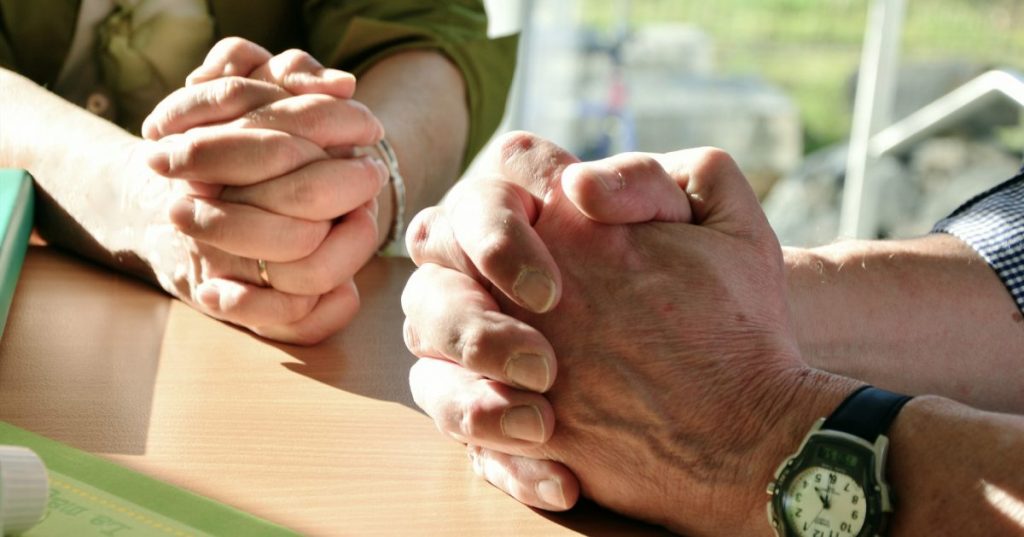 For thousands of students at the University of Miami, Feb. 14 marks a day known worldwide for love, friendship and indulgence – Valentine’s Day. However, for junior Adam Wahl, the date marks the beginning of his journey to become closer to God.

Though there was a time in his life where he questioned God’s existence, he will be wearing ashes on his forehead on Ash Wednesday to commemorate the start of one of the holiest seasons for practicing Christians and Catholics.

“As the ashes are on my forehead, I am not embarrassed to show my faith,” said Wahl, president of the Catholic Campus Ministry.

Ash Wednesday, which falls on Feb. 14 this year, will initiate the Lenten season.

During the day of observance, a priest applies ashes on a person’s forehead and says, “remember that you are dust, and to dust you shall return: to symbolize mortality and the dust from which God made humans, according to Genesis 2:7.

Father Phillip Tran, UM’s first full-time Catholic priest, said even if the experience is seen as morbid by outsiders, Ash Wednesday is beautiful for those who believe because it puts life into perspective.

“We are a church that is filled with hope,” he said. “But with the reality that there is suffering in this life and there are hardships … There is brokenness in everyone.”

Ash Wednesday is 46 days before Easter, including the 40 days of fasting and excluding the six Sundays where fasting is not required. Many people often choose additional personal fasts, such as reducing their sugar intake or even giving up certain non-food related activities.

The total number of days of the season, excluding the six Sundays before Easter, are intended to mirror the 40 days Jesus Christ spent fasting in the desert. Throughout his time in the desert, Jesus Christ was tempted by Satan, according to the gospels of Matthew, Mark and Luke in the Holy Bible.

For Wahl, a neuroscience major, finding the importance of days such as Ash Wednesday was a journey in itself. Throughout his upbringing, his family identified as Catholic, and he did, too, but he was not a practicing Catholic.

That changed when he experienced his faith in a new way during a Catholic retreat.

During the retreat, he was told he was a beloved son of God, and it stuck with him. Wahl said he had never considered himself loved by God that way. From then, he said he discovered the meaning in life and saw the beauty of God in the world around him.

As part of the Lenten season, Wahl is also participating in a 90-day fast with six other male students in Catholic Campus Ministry. The fast, called Exodus 90, started in January and will end in April.

The Exodus 90 fraternity consists of 5-7 men and a spiritual director for the men to have in-person meetings with on a weekly basis and receive guidance from. Each member also commits to a “holy hour” each day and expands on the fasting typically practiced during Lent.

The Exodus 90 program also includes other forms of self-restraint such as no alcohol, no desserts or sweets and short, cold or lukewarm showers.

He said his goal is to be able to live out a “sacrificial life for others and for God.”

“All in all, what truly matters is what we fast in order to build up our relationship with God,” Wahl said. “If we falter, we can get back up again.”

About 39 percent of UM’s student population identifies as Catholic, according to the UM 2017-2018 Fact Book.

Junior Arianna Santamaria is part of the 39 percent, though similar to Wahl, at one time she also found it difficult to wear ashes all day. She understands its significance now.

“It is a symbol of humility,” said Santamaria, a double major in business management and marketing. “When we use the ashes, it doesn’t mean we are holy and we are saints … What we are showing is that we are sinners.”

Santamaria was raised Catholic in Ecuador, dove into her faith at 15 and found truth and peace in her religion.

This season, she is giving up meat and dairy for the entire season of Lent, not just on Fridays when those who practice abstain from meat.

Santamaria is also returning to Ecuador with her parents, who are missionaries, during Holy Week, the week that begins with Palm Sunday and ends with Easter. For 13 years, her parents have helped guide residents of rural Ecuadorian communities through religious practices during the week.

“At the end, you end up receiving more than you give and it is really beautiful,” she said.

Ash Wednesday mass will be held 1 p.m. Feb. 14 at the UC Patio. Ashes will be distributed.