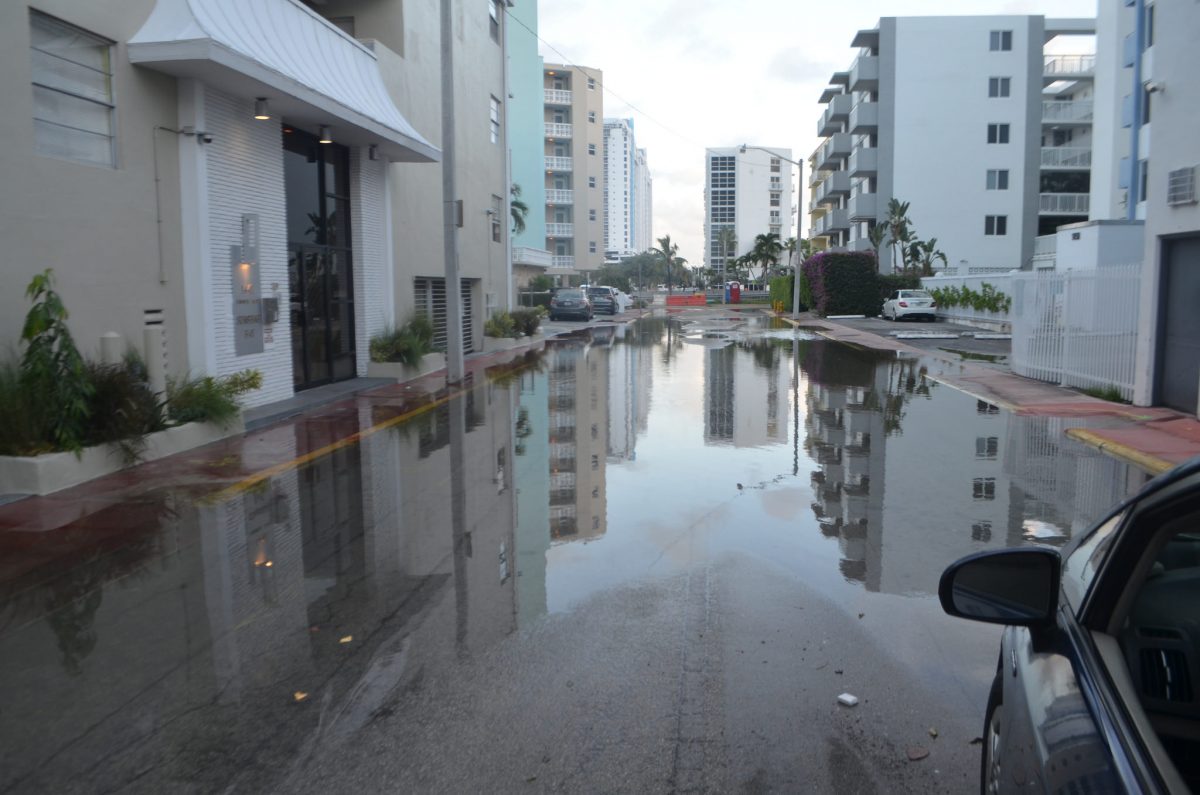 Hurricane Irma took a turn west and just barely grazed our coast in Sept. 2017, but the Miami area still faced damage and delays, with University of Miami students experiencing a weeks-long hiatus before returning to campus.

Outgoing Mayor of Miami, Tomás Regalado, knew Irma was a bad hurricane, but it would not be the worst to come. He decided to do something about it, and his solution, the $400-million Miami Forever Bond, is a welcome step in the right direction.

For an almost-sea-level city where even everyday storms and king tides can cause street flooding, Regalado’s bond, voted into law November 2017, offers a necessary response to related problems. According to the Miami Forever breakdown at miamidade.gov, the bond allots $192 million for flood prevention and sea level rise relief, $100 million for affordable housing, $23 million for road improvements – including raising roads to prevent flooding – $78 million for parks and cultural activities and $7 million for public safety.

While $192 million is a lot of money, its uses will become more clear as the city updates its Stormwater Master Plan, which addresses issues such as flooding and storm water management. Projects funded by the $192 million could include raising roads, building seawalls and installing stormwater pump systems to help keep the city safe and ease stormwater drainage.

Yes, this means there might be more construction crews on U.S. 1, detours around Brickell and a slew of traffic cones on the freeways. But we’re looking at the long-term goals here; I, along with more than half of Miami’s citizens who voted for the bond, would prefer to see Miami still standing in 20 years.

Even though citizens are paying back the bond through taxes, the amount they pay will not actually increase; instead, it will come from the same 3 percent on locals’ tax bills that has been going toward repaying a past bond.

Of course, this is a large sum for the city to undertake, which means allocating funds both responsibly and efficiently is of the utmost importance.

For many students, Miami is a temporary home until the culmination of an undergraduate career. However, while the proposed projects are predicted to take approximately 15 years with no immediate payoff, it doesn’t hurt to embrace changes that will make it possible to visit South Florida in the future. Doing so will allow the city to flourish without fear, far into the future.

Summer Singh is a junior majoring in public health.