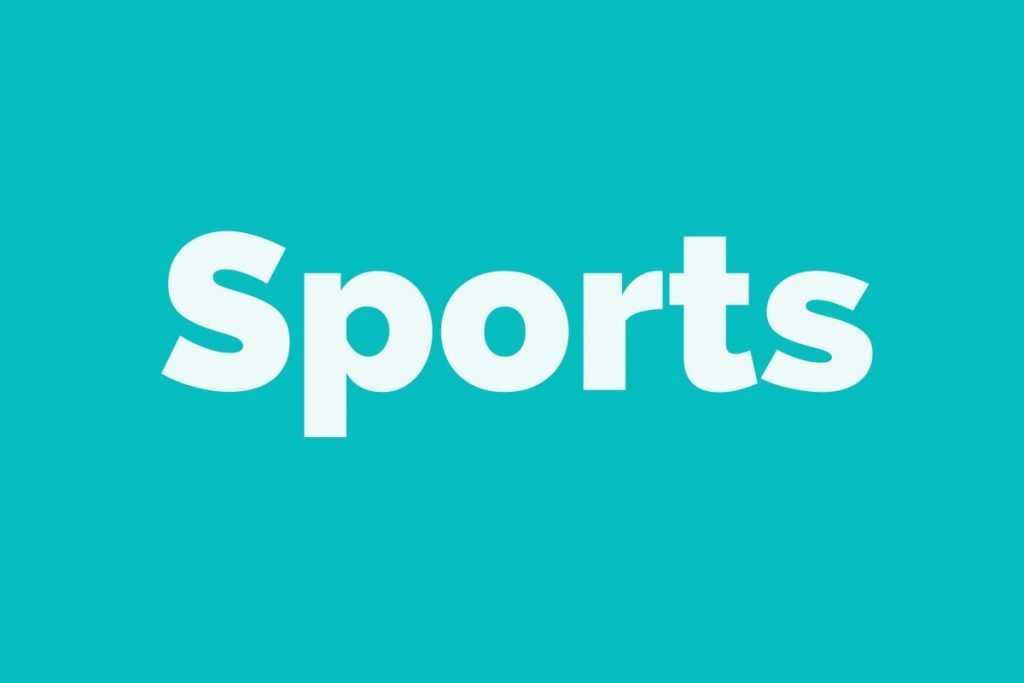 Q: Will the Turnover Chain make a return next season?

Isaiah Kim-Martinez, Sports Editor: We just don’t know right now. UM football coaches and players have yet to talk about whether the 2.5-kilogram, 10-karat gold chain will be a continued tradition going into 2018.

But many have already shared their thoughts on whether the Turnover Chain should be back next year. My answer is no.

Miami had a special run this season, one that brought back the type of excitement Canes fans hadn’t felt in years. And throughout that undefeated period of 10-straight wins, the Turnover Chain led the momentum.

Every interception, every fumble recovery – it created this sense of invincibility.

But then Miami lost … Twice. And suddenly, the driving force of UM’s historic season started to feel more and more like a gimmick.

When it comes down to it, the Turnover Chain did its job. It got players and fans excited about playing defense at an elite level again, while also encompassing what Miami is all about.

But think of the chain as training wheels – once they help you learn to ride a bike, you don’t need them anymore.

The Hurricanes have learned to win again – and win with one of the best defenses in the country. They no longer need a piece of jewelry to show that.

Q: What was the most important play of the Canes’ football season?

Maxwell Trink, Contributing Sports Writer: The one play that really defined the season for the Canes was receiver Darrell Langham’s game-winning catch against the Seminoles.

Even without Deondre Francois, FSU threatened to hand Miami its first loss of the season and its eighth loss to the Noles in the past eight years.

Down by 3 points, Miami had just one minute 24 seconds left in the final quarter to come up with an answer. An 11-yard third down catch by Braxton Berrios put the Hurricanes in field-goal range to potentially tie the score with 19 seconds left.

But UM wanted more, and quarterback Malik Rosier found Langham in the end zone for a miraculous catch that sealed the win with just six seconds left.

The perfect way to beat your rival is by leaving them with their jaws dropped, and that is exactly what the Canes did. Miami was almost defeated but pulled off an unpredictable finish that set the tone and momentum for the rest of the winning streak. The curse was broken.

The impact of beating FSU in Tallahassee gave Miami the feeling that it could win the ACC Coastal Division and compete among the best teams in the country.

What does the future hold for Miami’s basketball program?

Cody Brown, Senior Sports Writer: In an annual poll for The Miami Hurricane earlier this year, I voted for men’s basketball as the UM sports program with the brightest future for a couple of reasons.

It looked as if he transitioned the program away from his earlier philosophy of piecing together several misfit transfer athletes to field a team. Every aspect of the program seemed to be headed in the right direction.

That is, until the FBI showed up in mid-September to confront Larrañaga and the program about a pay-for-play scandal that rocked the college basketball landscape and has seen several prominent assistant coaches arrested.

While nothing has been proven and Larrañaga remains adamant that he and his assistants are innocent, the investigation has already hit the program where it hurts. In the wake of these allegations, every major 2018 recruit has committed elsewhere, leaving the Canes with a basically nonexistent class for next season and not a whole lot of hope for future ones.

And even bigger questions remain.

Will Larrañaga and his staff still be intact and at Miami by the end of the next calendar year? Will the Canes be forced to tear down and rebuild everything from scratch?

The irony of it all is that fans are being forced to ask these questions in the midst of what may be a historic season for the program this year. This season could bring unprecedented success, and Miami can only hope this will also bring at least some clarity for the program’s future.

Was the 2017 UM baseball season a fluke?

Josh White, Senior Sports Editor: The Miami Hurricanes baseball team missed the postseason for the first time in 44 years last season. However, it looks like the Canes will be back in the playoffs in 2018.

Junior infielder Romy Gonzalez and senior pitcher Jeb Bargfeldt headline Miami’s returnees who look to make sure manager Jim Morris’ 25th and final year at Miami is a successful one.

Don’t be surprised if the Canes are back to their winning ways of hosting regionals, super regionals and potentially making an appearance in the College World Series.