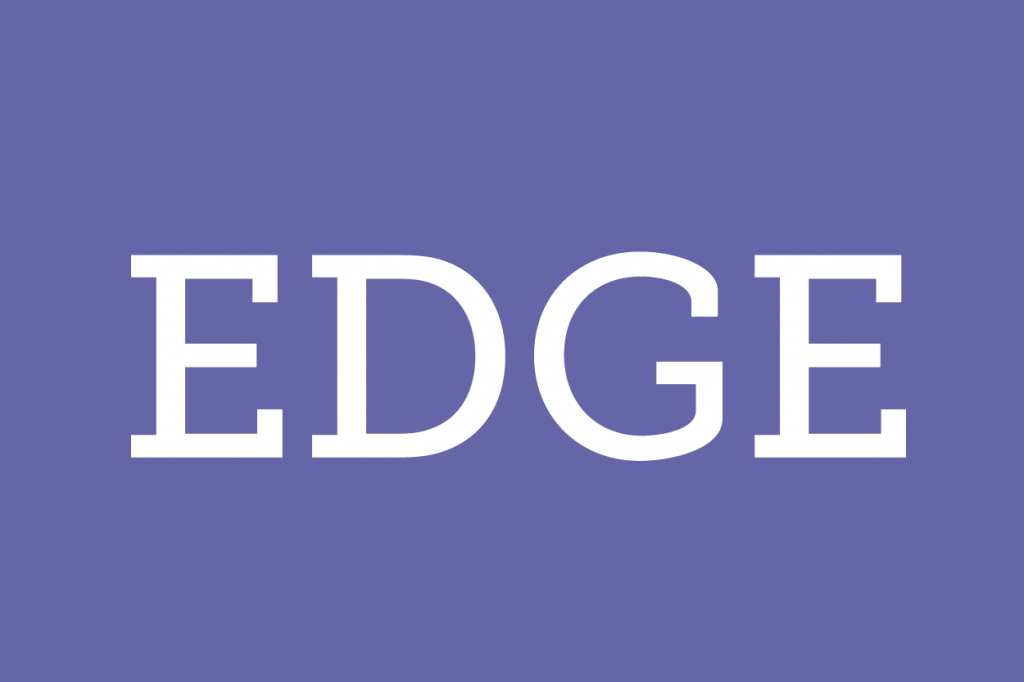 Step one: take out your phone and download instructions. Step two: walk around the Lowe Art museum and join the scavenger hunt.

In the gallery of African art, students were asked to find a mummified object and respond to what animal was mummified. In the pop art display, students had the opportunity to learn about each artist and vote on their favorite. At the end of the scavenger hunt, students were met with snacks, drinks, music and a time to socialize.

UM’s student-run magazine, Distraction, led students and other attendees on an art-centric scavenger hunt around the Lowe. Guests were instructed to walk through each exhibit in the museum looking for different art pieces and were then prompted to answer questions about what they found.

Distraction’s staff came up with the event idea as a way to engage the university community and boost readership. which comes out twice a semester, and all the magazine has to offer such as articles on food, fashion and politics.

Right now, the magazine, similar to all print publications on campus, rely just on word-of-mouth and the green bins on campus for students to pick up and read the publication. However, this system becomes a problem when some students do not know where the bins are or when to look for new issues.

“The problem with the bins on campus is that nobody really takes the magazines,” said Gabby Rosenbloom, PR director for Distraction. “We put on this event because we definitely want more students to know ‘Distraction’ exists.”

The fun event not only shed light on the entertainment publication but on the museum. Many came to partake in the hunt – some students came that had never even stepped into the museum before.

Ali Goebel, a junior creative advertising major and a model for Distraction, went to the Lowe for the first time in her three years at the school just for the event.

“This is a really great way to not only evoke creative thinking, but it helps students get to know the campus,” Goebel said. “I lived right across the street and this is still my first time ever being in the Lowe.”

The latest edition of the magazine, which came out in October, highlighted five of the best museums in Miami. The Lowe was featured as number one on the list. The publication then partnered with the Lowe to host a magazine distribution event.

“The Lowe already was planning a scavenger hunt night, so we decided to combine the two events into one,” Rosenbloom said.

Elizabeth Pozzuoli, a public relations major and assistant to Rosenbloom, handed out copies of the latest issue at the event.

“We wanted people to recognize us as a magazine on campus while also discovering the incredible art inside the Lowe,” Pozzuoli said.

Distraction has tried to incorporate more and more in-person engagement events this year. In May, when it released its “Love and Sex” issue, Distraction partnered with the Frost School of Music for a live music night and distribution party.