Home » Embrace uncertainty instead of fixating on fate

Embrace uncertainty instead of fixating on fate

Despite beginning my Hebrew school education in third grade, reading the Torah excerpts, studying how to write the characters and dutifully attending high holiday services – well, maybe not so dutifully – I found my true religious scripture in my junior year of high school: “Fate” by Ralph Waldo Emerson.

I never really found refuge in religious pillars, but I couldn’t articulate why. But Emerson could.

“The Spartan, embodying his religion in high country, dies before his majesty without a question,” he wrote. “The Turk, who believes his doom is written on the iron leaf in the moment when he entered the world, rushes on the enemy’s saber with undivided will. The Turk, the Arab, the Persian, accepts the foreordained fate.”

This was the aspect of religion I could never quite reconcile: fate. I rejected the notion that there were guideposts I had to follow to achieve the favor of the higher power. As I thought about it, I realized that nearly every theistic religion included some level of predetermination.

Calvinism, in fact, boils this notion down to two fates: “unconditional election,” a destiny resulting in salvation by grace, or “reprobation,” eternal damnation for all of one’s sins. Though this is a bit of an extreme example, if you peel back some layers of modern religions, such as sects of Christianity, Islam and Judaism, it is evident that they all maintain some variation of this ideal.

Growing up and developing my own views, I have tended to side more with a spiritual perspective, which, to me, meant there was some force beyond human understanding overseeing the trajectory of the world. I never imagined this force to necessarily be a person but perhaps simply a series of serendipitous events.

When I find myself needing somewhere to turn in hard times, I think of how my future is unknown, limitless. I might end up a Nobel laureate. I might end up a fry cook at Wendy’s. I might end up in the glamour of New York City. I might end up in the deserts of Phoenix. But wherever I end up, it will not be contingent on the master plan of an omnipotent being or on the quantity of my sins or acts of charity. I find the unknown and the lifelong support of some amorphous spiritual power to be even more mysterious and motivating than an identifiable god figure.

I think Emerson said it best.

“Providence has a wild, rough, incalculable road to its end, and it is of no use to try to whitewash its huge, mixed instrumentalities, or to dress up that terrific benefactor in a clean shirt and white neckcloth of a student in divinity.”

For me, the intricacies and unexplained phenomena of life can be the most comforting belief of all.

Dana Munro is a sophomore majoring in musical theater.

Outfit guide: Be a stand-out at Art Basel
A letter to South Florida: No matter what happens, UM’s football season was a success 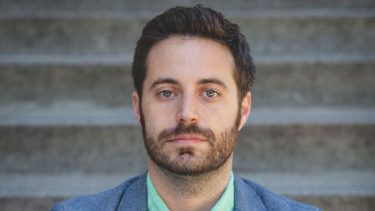 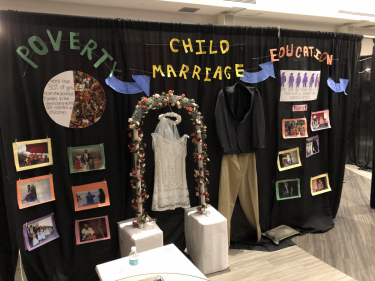 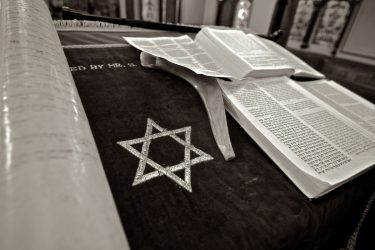