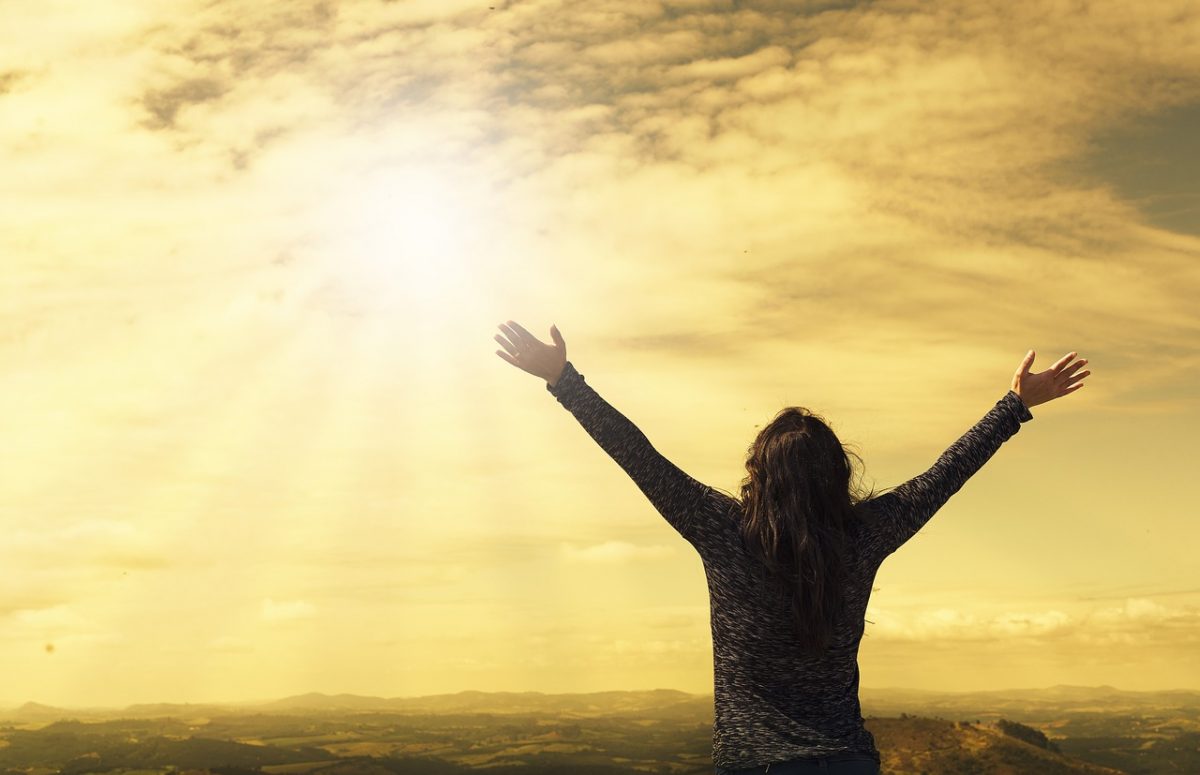 Theism is the belief in a god, or multiple gods.

Atheism is the belief that there is no god, or gods, of any sort.

The world seems to have a relatively easy time understanding these two ideologies. However, many are confounded by the existence of a viewpoint that exists in between, or perhaps outside of, these two concepts.

Agnosticism is the belief that it is impossible for us to make firm conclusions about the existence of a god or gods. This belief, shared by almost 11 million people in America, according to a 2012 Pew Research Center study, has more subscribers in the United States than Islam, Judaism or Mormonism. Despite this, it remains one of the least-discussed and least-understood ideologies on both the social and political spectrums.

When a recent class discussion turned to religion, I casually mentioned that I was agnostic.

“What’s that?” asked one of my classmates.

I explained it as succinctly as I could, to which my classmate responded by furrowed brows and a long pause.

A common misconception is that agnosticism and atheism are one in the same. A number of factors contribute to this myth, mainly that agnostics and atheists are usually grouped together in polls and studies. Likewise, many religions see belief as an “all or nothing” situation, wherein one who doesn’t firmly believe in a higher power must therefore be one who firmly believes there isn’t a higher power.

In truth, agnosticism is less about belief in a god and more about knowledge, or lack thereof. Some agnostics will say they think there is a God, and others will say they do not, with the caveat, of course, that there is no evidence to support either of these thoughts. Theists and atheists hold a strong belief (or disbelief) in the existence of a higher power. The key difference is in how secure the person is in those beliefs – an agnostic will recognize a realistic possibility that their beliefs are incorrect, whereas a theist or atheist generally will not.

Many seem to think that agnostics intend to be at odds with theists and atheists, but this could not be further from the truth. Agnostics do not hold their beliefs to spite others or to challenge religion. Just like Christianity, Islam or atheism, agnosticism is a sincere belief system. And, just as most religions aim to teach lessons about humanity and morality, agnosticism tells us that regardless of whether or not an afterlife awaits us, we should be kind and caring to all around us.

That being said, many agnostics will not tolerate the elements of many organized religions that harm people – homophobia, transphobia and a disdain for outsiders being among them.

Agnostics are not indecisive, ignorant or morally gray. They are legitimate voices that deserve to be heard within the conversations of faith that we have in the United States and abroad.

Jason Donnelly is a freshman majoring in instrumental performance.