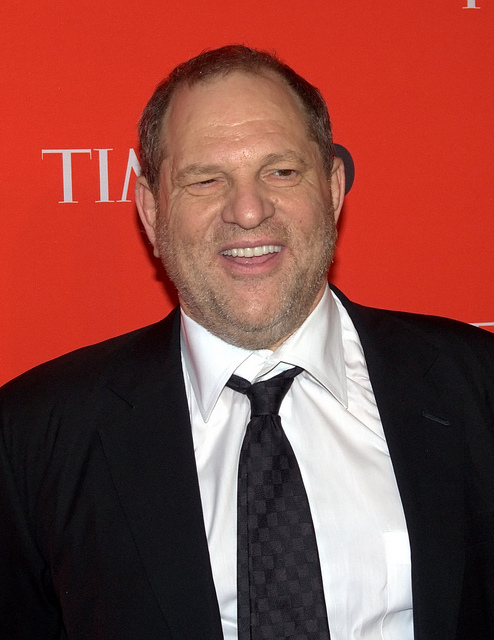 And yet, the jarring and disgusting allegations have been kept under wraps for decades. How much power must a big-time Hollywood producer have in order to successfully silence dozens of women and hide his abuse?

Weinstein’s control over the situation was rooted in that he knew it was extremely unlikely that victims would go public with such accusations, out of fear of embarrassment or tainting their reputation. Fox News reporter Lauren Sivan, one of Weinstein’s alleged victims, said she did not say anything at the time because she was “fearful of the power that Weinstein wielded in the media.”

When people did speak up about the abuse, Weinstein reportedly bought silence from victims and lawyers to save face. In 2015, Weinstein’s attorney “donated” $10,000 to Manhattan district attorney Cyrus Vance Jr. to decline a sexual assault charge filed against Weinstein, according to reports in the New York Times and the International Business Times.

Weinstein reaped the spoils that came with such influence and bullied journalists out of writing stories that exposed him, as he did in 2004 when a former New York Times reporter Sharon Waxman wanted to cover the sexual harassment allegations. Journalists were afraid of backlash, and so they conserved the truth.

Sadly, many women never have the confidence or support to speak out against powerful men. They are fearful of the social and professional repercussions of coming forward. And when they do come forward, they are often not believed.

Though Weinstein has lost his job and credibility, the truth took way too long to come to the public. The information may have surfaced sooner if lawyers had not taken Weinstein’s bribes or if reporters had the courage to stand up and publish articles that exposed him and his predatory ways.

Most importantly, if those who sat silently on the sidelines – those who knew of Weinstein’s actions but did nothing – had come forward sooner, dozens of women could have been saved from the unwanted advances, harassment and emotional turmoil in their personal lives and careers.

It is time for silent observers to muster the courage to speak out against sexual predators to stop the cycle of abuse against women.

Alexandra Aiello is a freshman at the University of Miami.