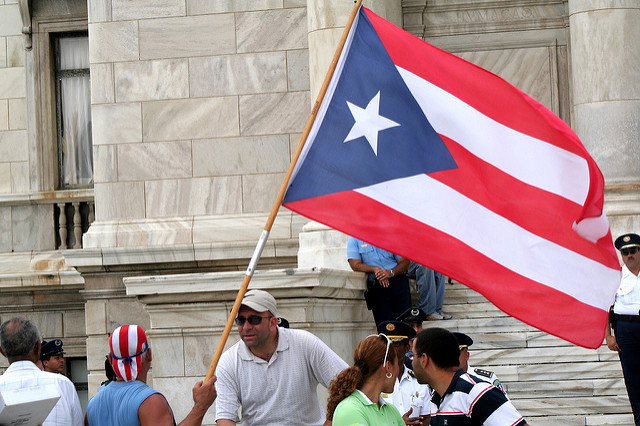 The University of Miami will accommodate students and eligible graduate students from Caribbean islands affected by Hurricane Irma and Hurricane Maria onto its campuses and provide an opportunity to them to continue their professional and educational experiences.

The university has agreed to provide the opportunity free of cost allowing the displaced faculty and students’ home institutions to keep tuition revenues. The university will also be providing academic opportunities for “a few hundred undergraduate students and other graduate students from the affected areas,” according to the announcement. More details will be provided.

In 2005, the university followed a similar approach with students displaced by Hurricane Katrina. UM accommodated students from universities on the Gulf Coast such as Tulane University, Loyola University New Orleans and Xavier University of Louisiana. The students enrolled as non-degree seeking students and paid tuition for the credits received. However, the tuition was put into an escrow account that was received by the students’ home universities.

The letter, addressed to Frenk and members of the UM Board of Trustees, asks the administration to accommodate students from the region in the university classrooms and housing for the duration of the semester or academic calendar year at no cost to the students. The petition also asks for displaced faculty to be “provided with office and laboratory space, and library access.”

William Pestle, associate professor in the department of anthropology and creator of the petition said the decision is a “very good first step.” However, even though Pestle said he has full confidence that the university will honor its word, it will “come down to execution.”

“We made it clear to the president and the administration that we intend to follow-up and make sure the commitments he made to us, and he and the institution are going to make to the people of the affected region, are honored,” he said.

“This is the realization that the University of Miami was, in some ways, behind the other peer institutions as far as announcing accommodations for students and faculty,” Pestle said. “Despite that, I think that we’re making up for the speed of things with the quality and depth of the response.”