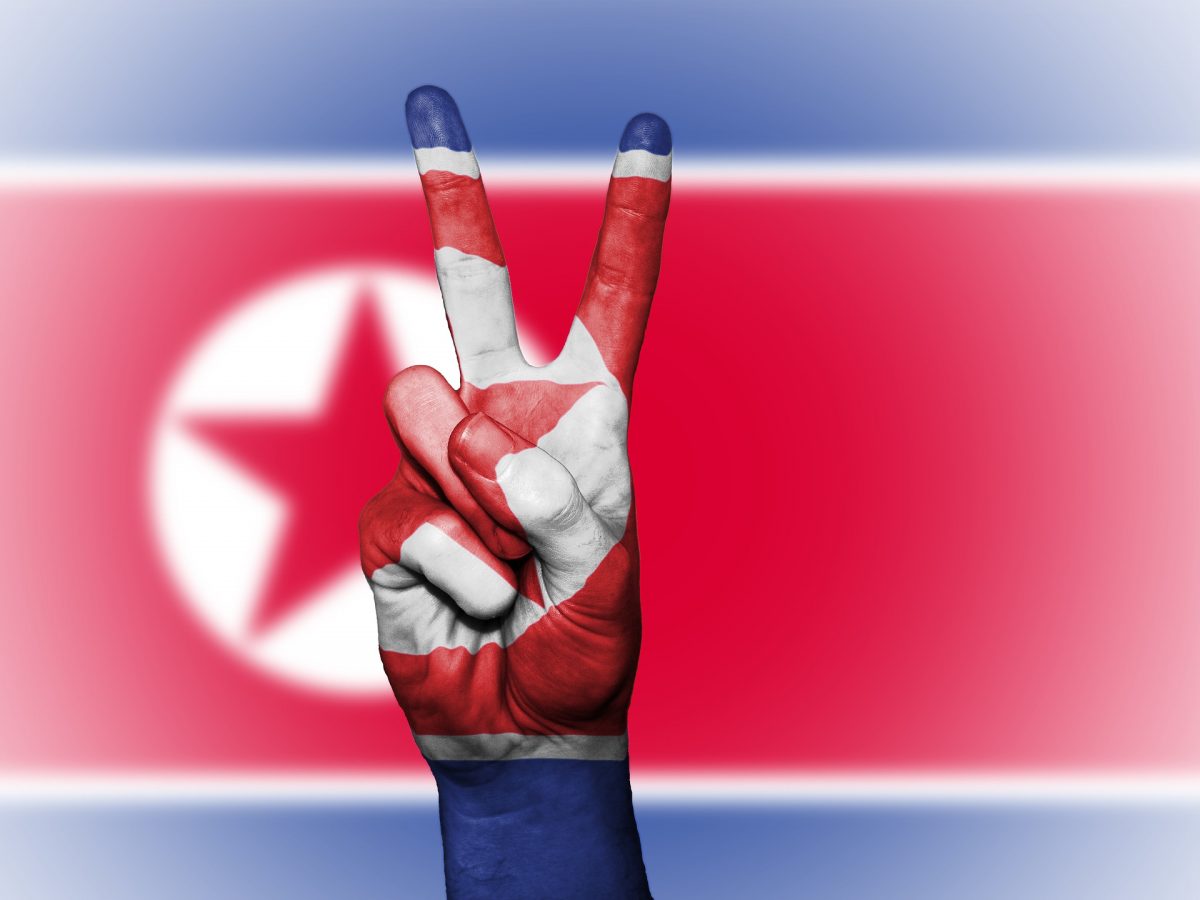 Given the uncommon circumstances in such a disoriented country, it is crucial that we deal with North Korea differently.

It is a given that Donald Trump’s approach to the North Korean crisis is drastically different from any other method used by past presidents. Trump has been unpredictable, blunt and fearless. When news broke that North Korea had successfully created a nuclear warhead that fits inside their missiles, Trump, referring to Kim Jong Un as “Rocket Man,” responded by declaring that nuclear threats from North Korea would force the United States to retaliate. North Korea subsequently dubbed Trump a “dotard” (an old person who has become senile) and threatened the use of “absolute force.”

It is apparent that Trump does not want to mediate because of past failures with North Korea. In recent tweets, the president said Secretary of State Rex Tillerson was wasting his time trying to negotiate with “Little Rocket Man.”

Are name calling and back and forth altercations with the North Korean dictator really going to get the United States what it wants?­ It might.

Naturally, people are shocked, repulsed, intrigued and frightened by the way Trump is handling things. Politicians have called Trump “reckless,” “bombastic” and “unhinged.”

Despite the criticism and disapproval many Americans feel toward Trump’s tactics, heightened by the fear that we are uncomfortably close to nuclear conflict with North Korea, I believe that strong, explicit talk is exactly what North Korea needs to hear.

Trump is the fourth U.S. president to promise to abrogate North Korea’s nuclear program for the safety of our country and allies. In 1989, following the end of the Cold War, North Korea began developing nuclear power to build their strength after losing the Soviet Union’s support.

Trump knows all of this. He does not want to be passive and fail to prevent the nuclear expansion of an extremely dangerous, unpredictable country. A change in strategy, although very controversial, might be what the United States needs.

North Korea will not denuclearize. Normal, understandable, nonviolent approaches do not seem to appeal to Kim Jong Un. We need to change our approach and halt North Korea’s weapons program by communicating with Kim Jong Un in a manner he understands. It is time for the United States to stop trying to please the perpetrator and stand up to the bully.

Alexandra Aiello is a freshman at the University of Miami.