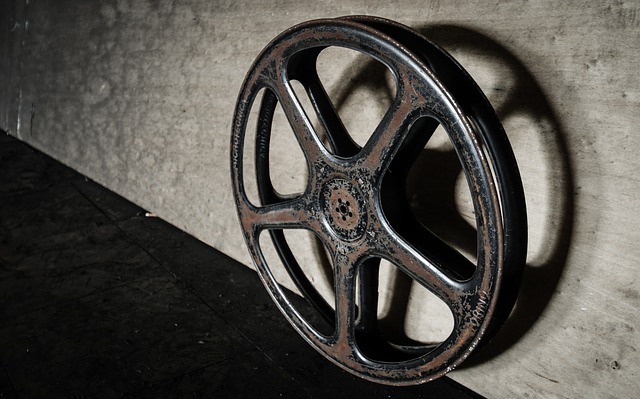 Netflix released an original movie “Death Note,” a dark psychological thriller based on the Japanese manga, or comic book, of the same name by Tsugumi Ohba and Takeshi Obata in late August.

“Death Note” tells the tale of a supernatural book that allows high school student Light Yagami to kill anyone he deems unworthy of life, just by writing their name in the book. Consumed by his new power, Yagami becomes an anonymous god-like figure new world.

The original “Death Note” comic is one of the cornerstones of Japanese animation and remains incredibly popular in Japanese culture. In Japan, “Death Note” was made into four live-action movies since 2006 as well as a TV series and musical in 2015.

However, the Netflix adaptation received negative reviews. The disdain came from drastic changes which stray too far from the original comic.

“The Netflix movie does not feel like a real adaptation of the anime as the characters feel like completely different people, which changes the whole narrative,” said Ariana Solar, a UM junior majoring in psychology.

One of the most prominent changes is the location. The story takes place in the United States instead of Japan. Thus, the main character’s name changes from Light Yagami to Light Turner, and his girlfriend’s name changes from Misa Amane to Mia Sutton.

The change in location was complemented with a change in race. Instead of the main characters being Japanese, Netflix cast white actors.

“There’s the issue of the Netflix movie being set in America with non-Asian actors, which makes it even less accurate of an adaptation,” Solar said.

Not only were names and physical characteristics altered, but the characters’ personalities cultivated in the comic, which contributed to its huge following, were completely changed.

Light Yagami, a fearless, charismatic and composed character in the comic, became Light Turner, a hesitant and unsure outcast. Misa Amane’s transformed from a sweet girl, deeply in love with Light, into Mia Sutton, a manipulative and edgy girl, who killed for the sake of killing.

“When I realized there wasn’t any background characters, I started treating Netflix’s ‘Death Note’ as a random movie, not as the anime adaptation,” said Yemin Yan, a UM sophomore majoring in architecture. “Otherwise, I wouldn’t have finished it because of how disappointed I was.”

Netflix’s adaptation did not do the original justice, leaving fans frustrated and upset.

If you still have the courage to watch the adaptation, check out the trailer below.