It’s happened to the best of us – you’re talking to a delicious dude or foxy female and things are going well … or so you think. Then they just stop responding.

This one’s hitting V close to home right now – my bootylicious Bumble date blocked me on text and social media after we hung out Saturday. My short (I’m not talking about time) but satisfying happy ending turned sour in a flash.

It’s probably for the best – I keep telling myself – because he was super shady and probably had warrants out for his arrest, based on the lack of personal info he shared. But still, it sucks and makes you wonder what you did wrong.

If you really want to find out, there are some pretty creative ways to reach out to your long lost lover if they’ve blocked you. Just remember stalking and harassment is illegal so don’t take it too far. Here are some of my favorites: 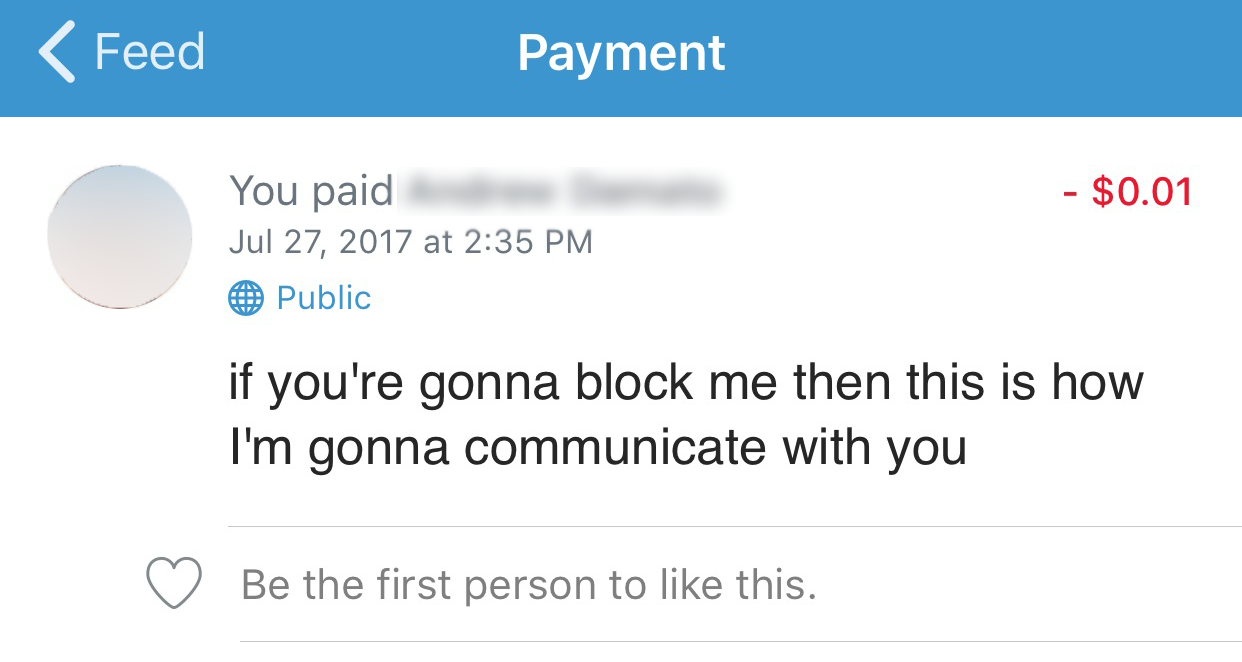 Venmo: They probably didn’t block you on Venmo, unless money was a central issue in your short-lived fling. A penny can get you a lot of attention, especially if you make it public so their friends can see. I call this Operation Petty Penny. 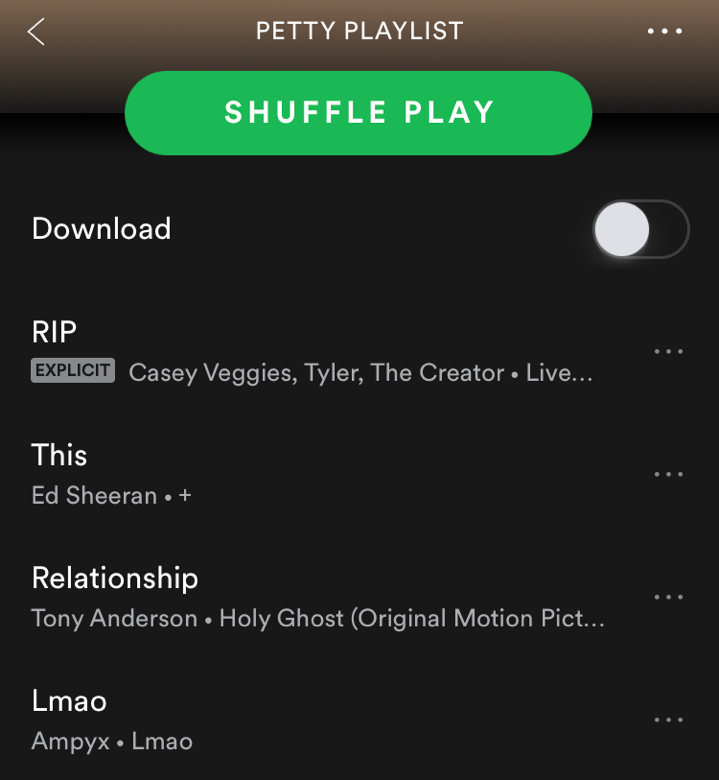 Spotify: Much like Venmo, you probably aren’t blocked. Make a creative playlist to ask for forgiveness or end things for good. You can even spell out a message with the song titles.

I’m not going to lie – I’ve ghosted people, but it’s probably just because most of the guys I talk to are having a perpetual 2007 Britney moment.

Just remember, ghosting is like karma: for every time you ghost someone, you’ll probably get ghosted back. At least that’s how I hope it works.

Have a question for V? Email dearv@themiamihurricane.com.