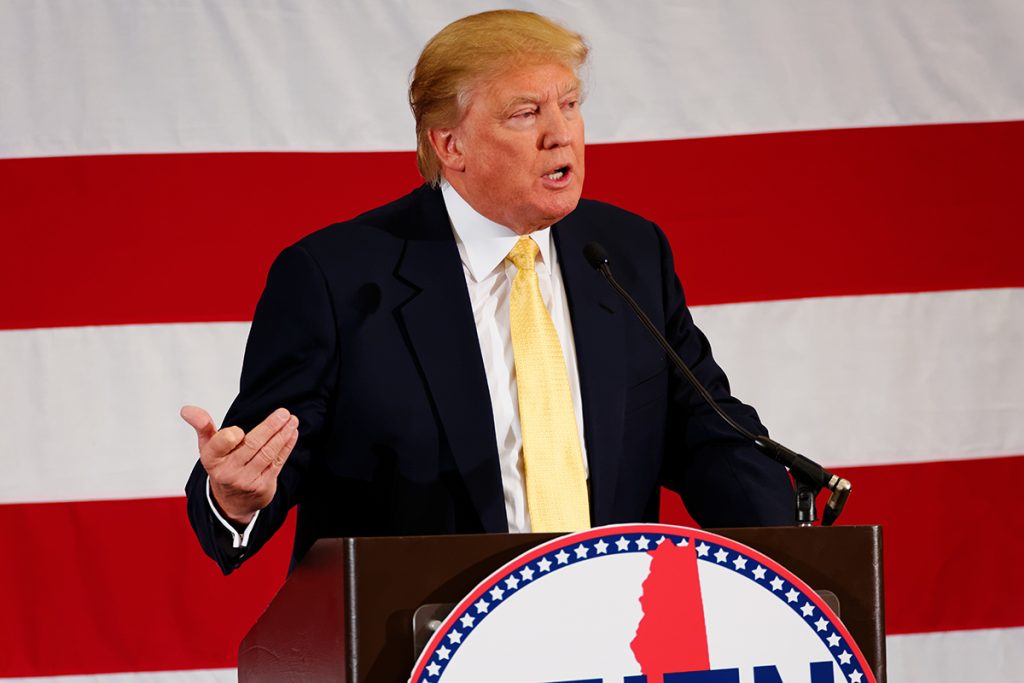 Donald Trump’s presidency is a perpetual motion machine of chaos, inanity and vulgarity. Trump’s foreign policy remains opaque, his domestic policy has stalled in Congress, his Twitter tirades, well, they are maniacal. Putting aside the perverse consequences for the country, Trump’s presidency has smeared conservatism and will eventually destroy it.

While many internal disagreements exist, American conservatism rests upon classical liberalism, a veneration of tradition, limited government and global promotion of these values. Additionally, American conservatism relies on a collection of impressive thinkers. One needs only to consult the works of Burke, Hayek, Friedman, Buckley, Kristol and Nozick to have this realization. One who browses the pages of National Review or The Weekly Standard cannot honestly say conservativism is vacuous and reactionary.

But most people do not know Burke, Nozick or National Review—and never will. Unfortunately, most people conflate conservatism and the leadership of the Republican Party. And Donald Trump leads the Republicans.

Trump’s asperity, recklessness and intellectual barrenness are now inextricably linked to conservatism in the minds of most Americans. To be associated with Trump is to be associated with a man who brags about sexual assault, a man who cannot resist firing off vapid tweets at cable show hosts, a man who chides Republican leadership about “getting back to work” while he plays golf, a man who directs his foreign policy through midnight tweets and a man sufficiently morally confused to embrace alt-right white supremacists.

The former problem first. When Trump attempts to articulate conservative positions, he manages to put forth only leftist straw man arguments. With Trump as its spokesperson, conservatism is destined to fail. Trump cannot articulate conservative positions precisely because he is not a conservative. And he remains sufficiently toxic to discredit a policy by simply breathing on it. But without the bully pulpit to organize Republican Congress members, legislation will continue to fail. This has happened with healthcare, the “travel ban,” Justice Neil Gorsuch’s confirmation, and is bound to happen with tax reform. Thus, Trump makes judicious policy indefensible.

Trump fails every moral test. He denigrates the presidency and his failures are irredeemable. To overcome the destruction of conservatism Trump presides over, however, he would need the most extraordinary policy achievements in history. Those who have summoned such optimism in the past have been failed on every occasion. I suggest not making the same mistake.

Zach Gluckow is a sophomore majoring in philosophy and political science.