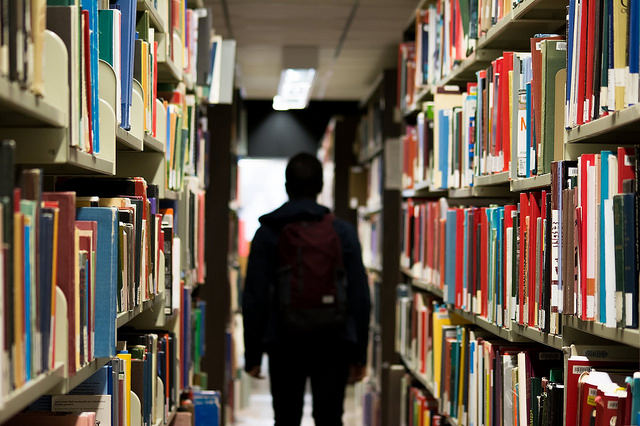 I remember it well, and not fondly—I sat alone in my dorm room, my mother having just left, staring at the empty bed across from mine. My roommate was scheduled to move in the next day, and I hadn’t met anyone. I also didn’t know anyone. I had a harrowing realization: for the first time in seven years (I also started a new middle school completely alone), I would have to make new friends from scratch.

Visions of awkward small talk and uncomfortable niceties flashed before my eyes, and in that moment, I burst into tears. I missed my high school friends, and so much more than I anticipated I would. Nerves and anxiety knotted up in my stomach and I feared, from night one, I wouldn’t even make it through the fall semester.

You may find yourself in a similar situation, but fear not—the U is a wellspring of amazing people and incredible new relationships, none of which I would have imagined coming to be on that lonely first night in Hecht. I’m not saying you’re going to necessarily find your best friend and soulmate the second you step into your first class, but it’s completely possible if you keep an open mind. I still remember the day my now best friend walked by my open door, the day after that melodramatic night alone, and introduced herself. She also came to Miami alone, so it wasn’t long before we were walking to class together, going out together, and eventually visiting one another over summer vacation and becoming roommates sophomore year.

Some people may quickly develop a close group of friends, or already know people on campus. If you’re stressed that you don’t fit into either of these categories, keep in mind that many people come to college with little to no connections, especially if it’s an institution as coveted nationwide as the U is.

The best way to make friends is to get involved on your floor, in your building, and around campus, as soon as possible. Take advantage of everything, from floor meetings to the club fair, because everywhere you go as a freshman is a chance to meet people who may potentially become your best friends. Come spring, rush begins; fraternities and sororities are another valuable way to build relationships. However, if that isn’t for you, there’s still plenty more ways to get involved on campus, from Scuba Club to Student Government. Don’t be afraid to bond in your classes, too. Everyone’s in it together, and you already have an icebreaker: talk about how much you love or loathe the class.

If you’re reading this article, and you’re feeling scared, lonely or homesick, fear not—the same emotions are rolling over more of your peers than you may think. My biggest piece of advice is this: don’t let these emotions overwhelm you. Give it time, and don’t stress if it takes a few weeks for you to develop relationships with your fellow Canes. I can assure you, the stress will all be so worth it. Before you know it, you’ll have the best memories of your life to prove it.

Emma Erickson-Kery is a junior majoring in political science.