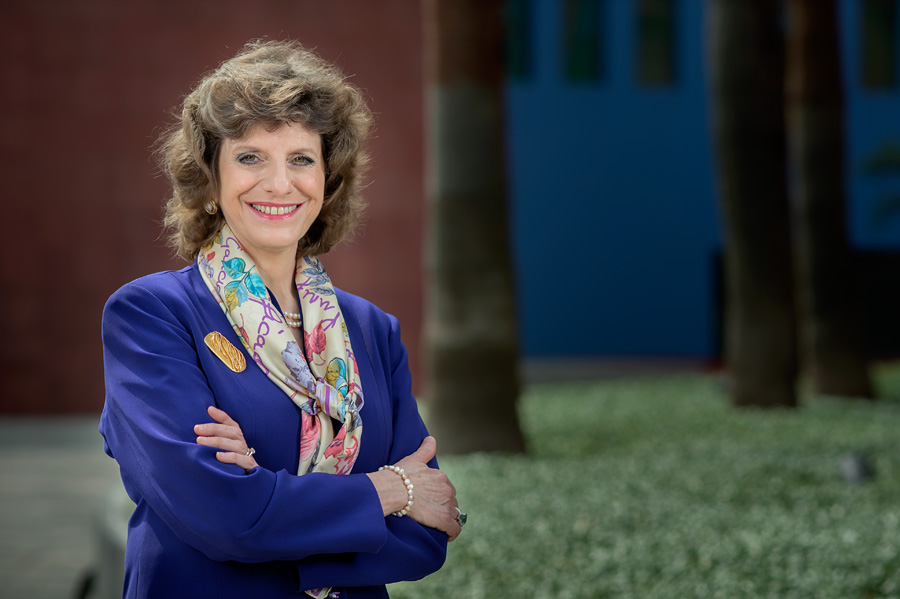 María de Lourdes Dieck-Assad began her tenure on Tuesday as the University of Miami’s vice president for Hemispheric and Global Affairs. She will oversee the Hemispheric Consortium, one of the university’s goals leading up the school’s centennial in 2025, and lead UM in forming global academic and research partnerships.

“I am thrilled at the opportunity to join the University of Miami community and represent the institution on a hemispheric and global scale,” Dieck-Assad said. “I look forward to serving the University, strengthening relationships and establishing new ones in this role.”

Dieck-Assad, an economist, will “engage with academic institutions, businesses, nongovernmental organizations and governments where potential synergies exist,” UM President Julio Frenk wrote in a letter he sent out on Tuesday.

Dieck-Assad has served as dean emeritus and distinguished professor of economics in the Graduate School of Business Administration at Mexico’s Monterrey Institute of Technology and Higher Education (ITESM). She also served as Mexico’s ambassador to Belgium and Luxembourg and chief of the Mexican Mission to the European Union.

“I cannot think of anyone better qualified to take on this strategic task,” Frenk said in making his announcement to the University community. “Dr. Dieck-Assad brings with her a wealth of experience that will guide our engagement and collaboration efforts throughout the Americas and the globe.”