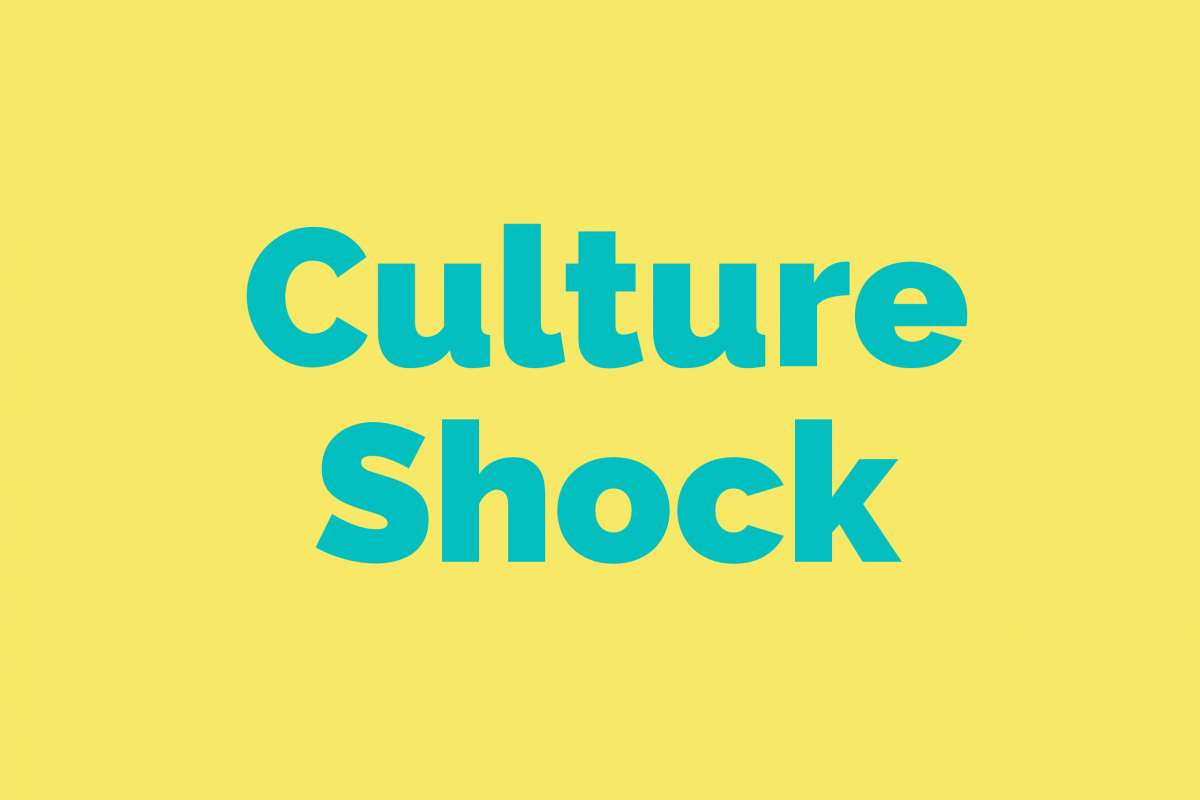 I have no Czech friends.

Most of you will read that and think I must be socially awkward or a weird shut-in. I promise, although I sometimes talk too fast and frequently opt to watch Netflix and bake brownies instead of going out to a club, I have friends at home and have made friends here.

UPrague, the University of Miami study abroad program, has 20 UM students, but it is housed in a larger program of more than 100 primarily American students. We live in a dorm together, take English-language classes and go out in our big group, all separate from the Czech students.

I chose this program because I wanted to be around people with whom I shared some context, given that we are already in such new and uncertain circumstances. I thought it would be difficult and isolating to overcome the cultural differences, let alone make close friends. Turns out, it is just as difficult as I anticipated.

“The Czech are private people,” a Czech-language professor told us many times.

We study Czech history and its “era of forgetting.” After squashed liberalization attempts under the communist regime in the ’60s, the Czech people were told to forget about their previous freedoms and just live their lives under the radar. There was an unspoken agreement between the people and the party: if they followed the rules and lived like good citizens in the public sphere, they would be left completely alone in their private lives.

Because of this, there was a complete retreat into privacy. Czech factory workers were asked in a 1974 poll who they had most frequent social contact with outside of work, relatives, other friends or coworkers. It found a shocking 13.64 percent had no regular social contacts with anyone. A few years after the fall of communism, more than 90 percent of the Czech population cited poor interpersonal relationships as one of the most important problems.

In my Czech-language class, we occasionally had a substitute teacher who is an American ex-pat, having lived in Prague for about 10 years. He told us that he has Czech buddies who he’s spent time with regularly for years, almost as long as he’s been in Prague, but who still have never invited him to their homes and would be offended at the implication that they should. These people will never feel like close friends to him because he has not gotten through that level of privacy.

Part of it probably has to do with him being a foreigner, but when you’ve made this place your home, learned the language fluently and make a consistent effort to know these people and still can’t break through, something must be up.

Don’t get me wrong, the Czech people are friendly. They may not smile at you on the street – and find me strange for doing so – but if you sit down and have a conversation with them, they are generally happy to have a chat and joke with you or discuss politics at length. But that’s not the making of a close friendship.

Of course there are big exceptions to these generalizations. My Czech professor and substitute teacher, for example, are quite close friends. But if you come to Prague expecting to leave with lifelong international friends, you’re going to have to be willing to put in that time.