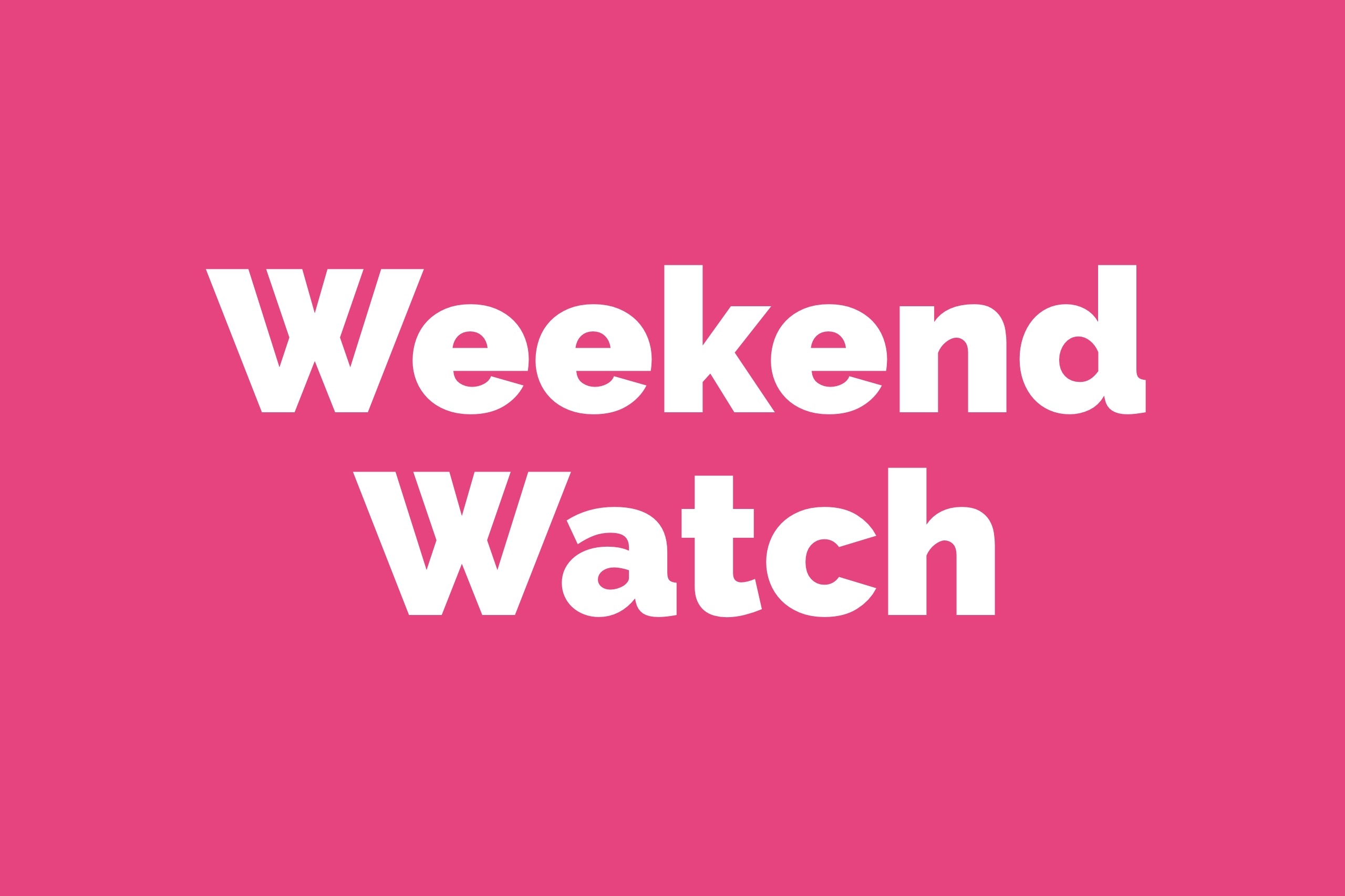 The Arsht Center presents “The Caretaker,” a story about two brothers at odds after one invites a homeless man to live with them. Written by Nobel Prize winner Harold Pinter, the play consists of three acts that delve into philosophies regarding social class, empathy and control using a combination of tragedy and comedy. Tickets are available for $20 for university students using the “UTIX” promotion code.

Ariana Grande made a splash on “Victorious” as a young actress. Today she is a worldwide phenomenon, garnering Grammy nominations and multi-platinum selling albums. See Ariana Grande perform live on her “Dangerous Woman Tour,” where she will perform hits such as “Dangerous Woman,” “Focus” and “Problem.” Tickets start at $36.

Food in Motion happens every second Friday night of the month in Peter Feldman Park. It features food trucks, local products, baked goods and free beer for participants over 21. Guests can bring their own board games and crafts to share with event-goers. Admission is free, and samples are first-come, first-served.

Equestrian professionals are coming to Miami Beach to showcase their horses and impeccable riding abilities on the second stop of the Longines Global Champions Tour. Riders, such as Edwina Tops-Alexander from Australia and Scott Brash from England, will compete with their horses Lintea Tequila and Hello Sanctos, respectively. After Miami Beach, there will be 13 more stops on the tour for riders to gain points to win the overall tournament. Admission is free for spectators, and entry is first-come, first-served.