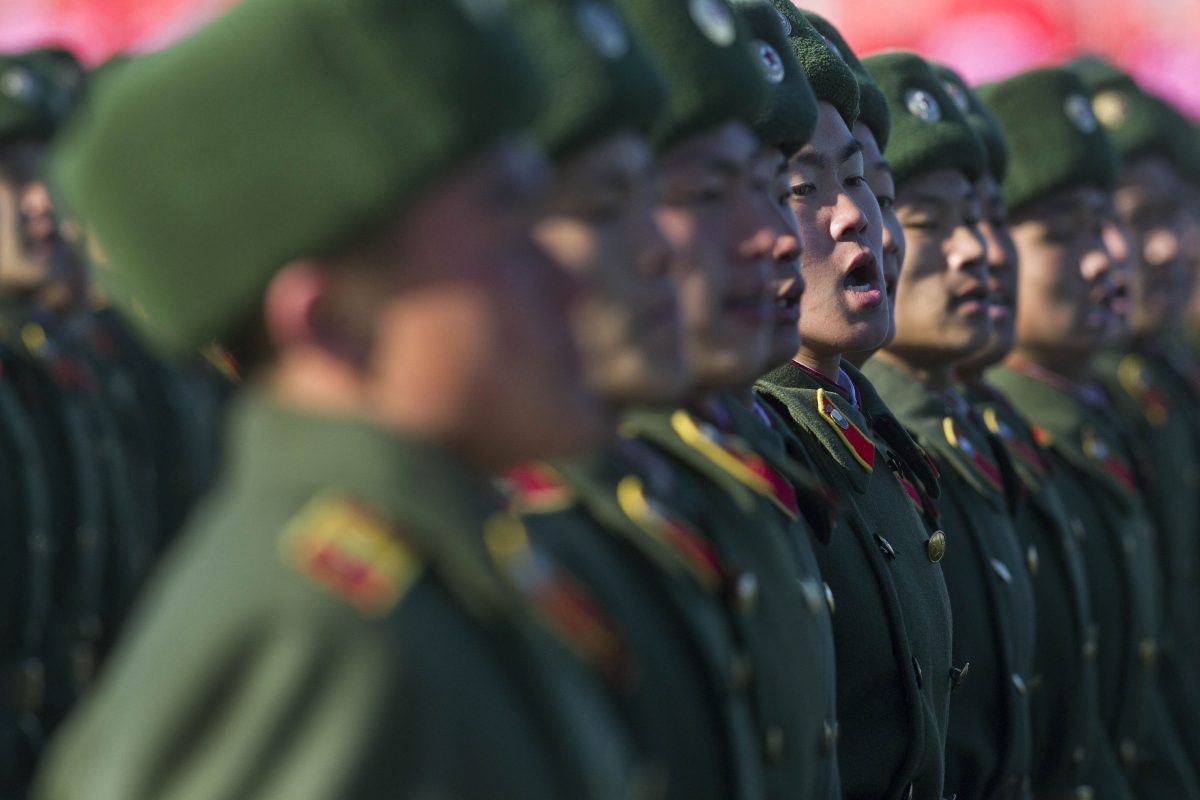 It has only taken approximately two weeks of Cold War-level tensions between the United States and North Korea for officials from each country to publicly pursue the development and deployment of nuclear arms.

After North Korea launched four missiles into the sea near Japan, fueling already-high regional tensions and testing the patience of President Trump, Secretary of State Rex Tillerson responded on March 17 that America’s policy of “strategic patience” had reached its end and preemptive military action was “on the table” should the regime continue testing the capabilities of its nuclear weapon program.

North Korea, also under the rule of a belligerent leader with a short temper and looming inferiority complex, responded during an extraordinary news conference in Beijing, blaming the United States for the possibility of nuclear war and vowing that the nuclear testing program would continue, albeit now in self-defense. Diplomat Choe Myong-nam from Pyongyang reiterated that North Korea would pursue an unprecedented “acceleration” of its nuclear programs, including the development of “preemptive first-strike capability.”

The diplomat’s comments serve to establish a nuclear weapons race between the two regimes. With both countries vowing preemptive, offensive military action, war is inevitable; it is now only a matter of which state organizes first. Based on the decisive actions of several key players, we can project that perhaps the first major international conflict that Trump will face in office will be World War III, with the United States, South Korea and Japan against North Korea and China. The crux of the conflict would lie in Russia’s response. Given the current investigation into Russia’s role in the U.S. election, one can only imagine the depth to which corruption and conspiracy may unfurl.

Continued missile tests indicate that North Korea is remaining true to its promise to speed up its weapons program, and that we can expect still more hostility to come should the new administration fail to reign in the temper of the commander-in-chief.