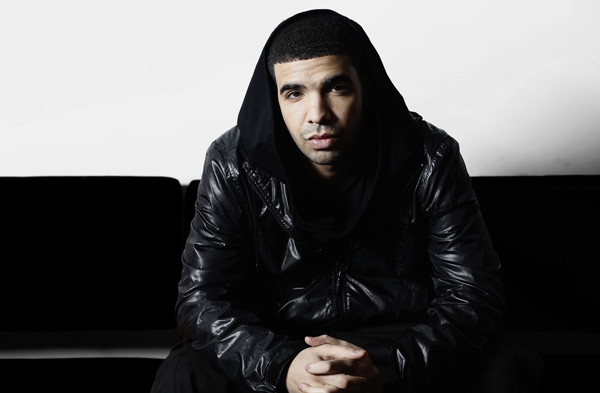 Drake dropped his new playlist “More Life” last week, and it was immediately successful in both popular and critic reviews. It set a record with 89.9 million streams in the first 24 hours on Apple Music. Drake has created such a large following by appealing to many different people to whom rap hasn’t necessarily always catered, such as women and Caucasians. It’s not like other rappers haven’t achieved mainstream success. Jay-Z, Eminem and J. Cole, to name a few, have gained large followings, but no rapper has reached the same level as Drake.

Drake has become popular by modifying rap to make it more compatible with a mainstream audience. His music incorporates multiple genres of music. This allows the listener to slowly acclimate to rap music.

The primary mainstream criticisms of rap have centered on its fast-paced style and misogynistic and violent lyrics. Drake does the exact opposite: instead of putting women down as sexual objects, his songs focus mainly on romance and love. Rather than lyrics that are too quick to follow, his songs often have slow and catchy choruses. Romantic and catchy lyrics — mainstream listeners obviously eat this up. They don’t care that it’s a genre of music they would usually avoid.

But Drake’s willingness to reinvent rap hasn’t gone without backlash. When Kendrick Lamar dropped a new song this week, rap insiders were quick to hail it as significantly better than “More Life.” This is a common theme, as many insiders feel Drake is not up to caliber compared to other rappers and has compromised the integrity of rap to gain popularity.

What these critics fail to understand is that Drake knows he is compromising the integrity of rap and doesn’t care. He strives to create good music, not good rap. His music has a little something for everybody, borrowing from the best parts of multiple genres. Drake’s musical genius resides in the fact that he has found a formula that works and refuses to conform to rap’s usual standards.