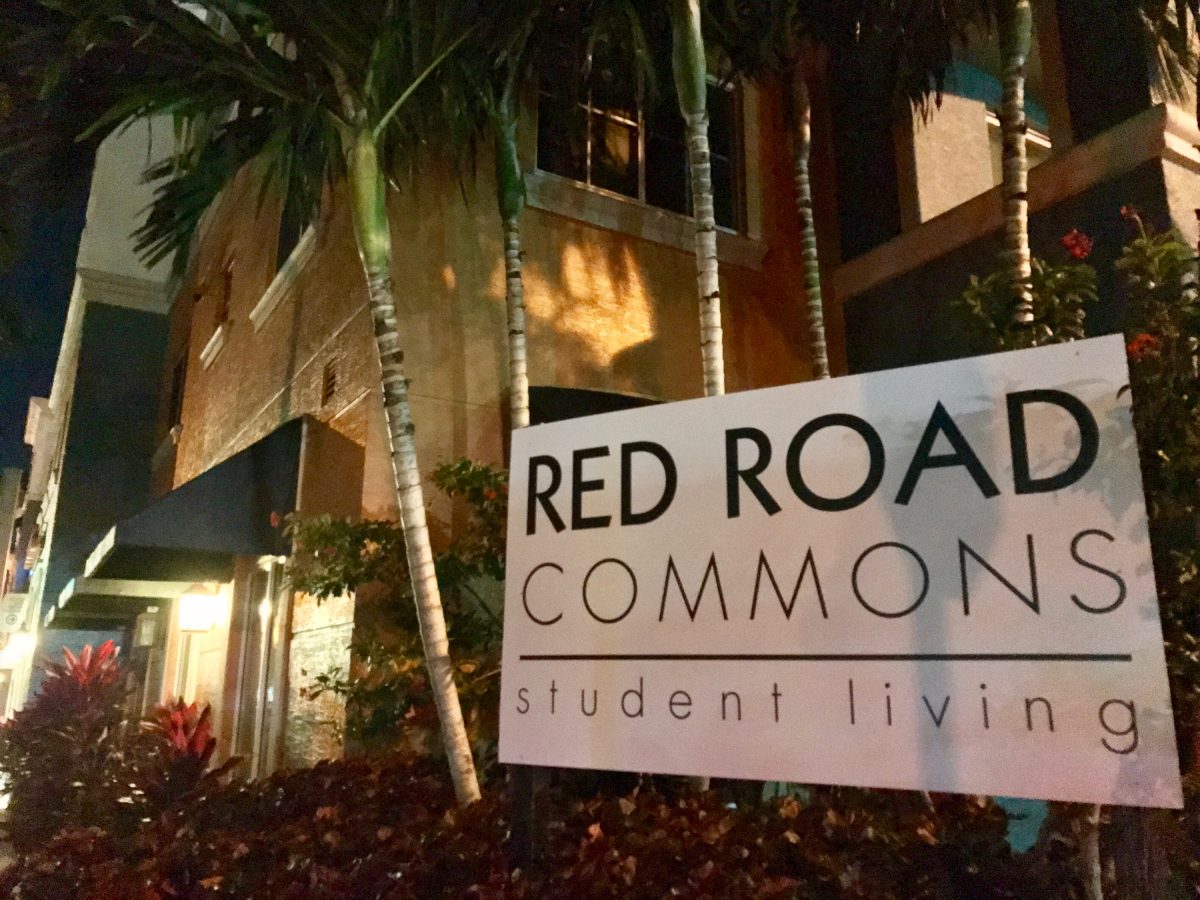 Update, 5:12 p.m., March 30, 2017: The University of Miami Division of Student Affairs confirmed the identity of the student who died as Nicolas de Lavalette in an email sent to students Thursday afternoon.

De Lavelette was a senior in the College of Arts and Sciences studying economics with a minor in entrepreneurship, according to the statement from Vice President for Student Affairs Dr. Patricia Whitley. DeLavalette was a brother of  Zeta Beta Tau (ZBT) and was involved in CHABAD and the Undergraduate Sport Professionals’ Organization for Research and Training (USPORT), the email said.

Whitley described De Lavalette as “always willing to hang out and help a friend”  and said he was known for making those around him smile. De Lavalette was originally from France but his family now lives in Coral Gables.

A memorial for De Lavalette is being planned but details about the event have not been announced.

For students in need of grief counseling or other assistance, counselors and chaplains are available to students. The Counseling Center can be reached at 305-284-5511 and the contact information for the University Chaplains can be found here. Vice President for Student Affairs Patricia Whitely also recommends that students feel free to reach her office at 305-284-4922.

Update, 12:15 a.m., March 30, 2017: Members of Zeta Beta Tau (ZBT) confirmed Wednesday night that their fraternity brother Nicolas de Lavalette had died. De Lavalette was a junior and an undeclared arts and sciences major, according to his university profile. A source close to De Lavalette said he lived alone in Red Road Commons, but would not confirm how he died. The university has not confirmed the identity of the student.

The university has not confirmed the student’s identity.

A University of Miami student died on Wednesday at Red Road Commons housing complex. University spokesperson Megan Ondrizek confirmed the death around 9 p.m., but said the student’s identity could not be confirmed until the next-of-kin were notified.

The incident was reportedly an accident and is under investigation by Miami-Dade County Homicide Bureau.

A handful of students said they saw police cars and ambulances around 3:30 p.m. and a body being carried out of the complex, but most residents who spoke to The Miami Hurricane said they had not heard anything throughout the day on Wednesday.