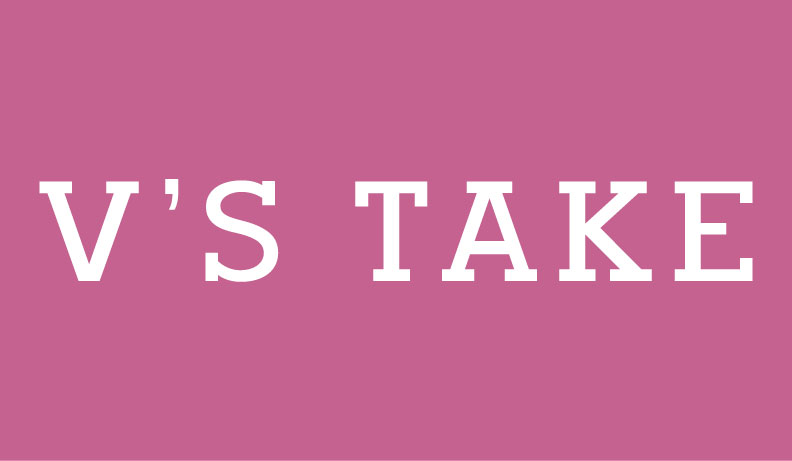 Dating can be fun and exciting, but it can also quickly turn into a complex set of rules and mind games. Truth is, there’s no secret rule book – the dating world is just as confusing as the rest of reality, and it’s time to for us to stop relying on old tips and tricks. Let’s dispel some common dating myths.

You might want to seem like the cool, distant type, but a simple “Good morning” text will remind someone you’re interested in that you care. College moves by quickly, and before you know it, that guy you were playing hard to get with might move on because he thought you weren’t interested. Text first, you’ve got nothing to lose.

The guy should pay on the first date.

Knock, knock – it’s 2017. In the past, the man paying the bill was part of courting a woman, but there’s no need to follow those traditional gender roles today. Try “Going Dutch,” that is, splitting the bill 50/50. We’re all on a college budget, guys included, and the costs of bills, textbooks and that extra Guac at Chipotle adds up. Pay your way, or just remember to pick up the tab on your second date.

Online dating is for people who can’t get a date in real life.

For every one person who joins Tinder, there’s another person muttering, “Ugh, I’d never try online dating. I’m not a loser.” Yet, between class, work, internships and extracurriculars, it’s almost impossible to fit enough time in the day to go out and meet new people. Working in a few Tinder swipes or texts can be a lot easier than sitting alone at a bar for hours. If you haven’t already, give tech a chance.

No sex on the first date.

Some people set rigid rules for themselves, like no kissing on the first date or no sex until you’re official. Some even believe the person they’re dating won’t respect them if they “put out” too soon. Not only is this a harmful way of viewing sex, it’s also a bad habit if you feel chemistry with someone. Sex isn’t a currency to be earned, it’s a way of showing someone you’re attracted to them and are ready to be intimate. Whether this means waiting until you’re official or hooking up after meeting for the first time, it’s all up to you. Your body is your body.

If you purposely underdress when meeting up for a date, you might think you’re communicating an aura of mystery. In reality, your date is wondering if you even own a dress shirt. Don’t go out of your way to be the one who “does less.” Dress to the occasion like normal. You might even want to kick it up a notch. After all, first impressions are important.