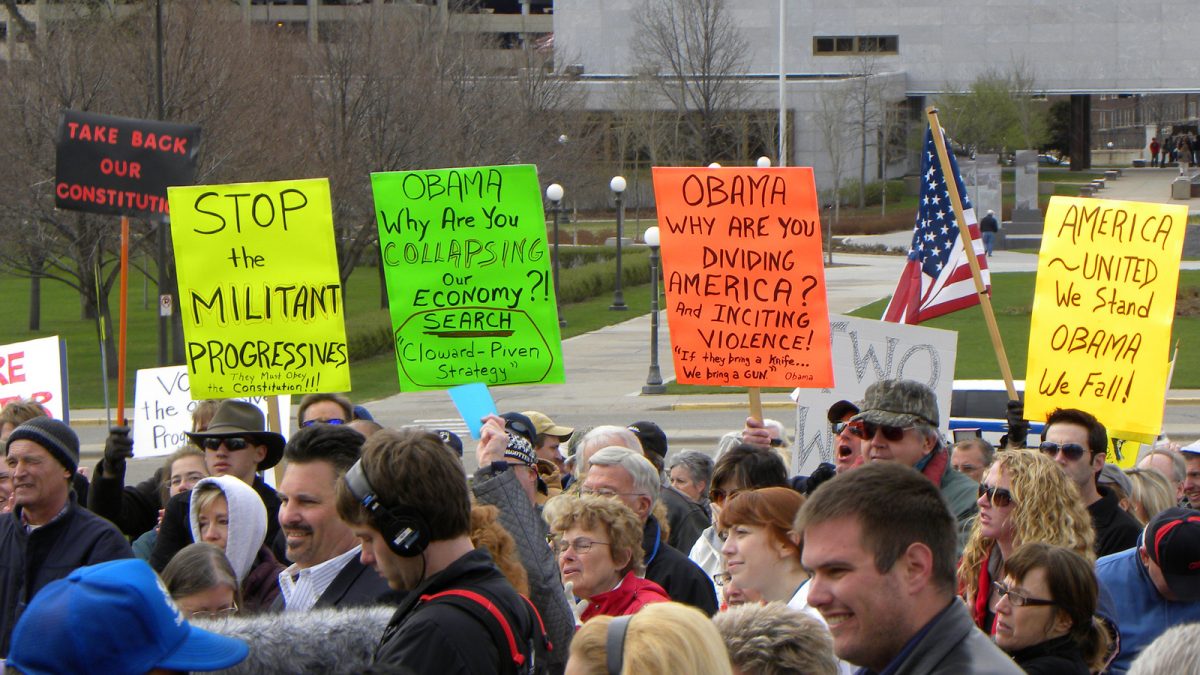 For eight years, Republicans in Congress opposed almost anything President Obama put forth, most notably when it came to Obamacare. Now that they are in control, the health care plan they created appears to be a failure, and the Republicans look like absolute fools. Yet the Democrats are setting themselves up to look just as foolish in their opposition to President Trump. All the Democrats have done since Jan. 20 is frantically point out Trump’s flaws. Anybody can point out an issue. It takes real leadership to find solutions to those issues.

From the beginning of the campaign until now, the Democratic tone has predominantly gone along the lines of “Republicans are crazy and we aren’t them.” But as the election showed, Democrats need to do better. There is legitimate anger within America about the economic situation and the way that Washington is run. People wanted real change and new ideas. So when Trump came along stating that he knew what needed to be changed and how he would do it, he was naturally appealing. Meanwhile, Secretary Clinton was about as unappealing as possible, spending most of her campaign denouncing Trump, talking about abstract concepts, such as compassion and equality, and barely mentioning actual ideas she had on issues like college tuition or the minimum wage. In the end, people saw her offering few fresh ideas and little change.

The Democrats still have not learned their lesson. Instead of simply denouncing the Republican health care bill, they need to offer a better solution that acknowledges and fixes the flaws within Obamacare. Then they need to sell their plan to the American people, convincing the public that their plan is better. This attitude needs to be the blueprint for how Democrats handle themselves going forward. The American people are sick of lousy politicians who don’t actually fix anything. For far too long, Democrats have said that the Republicans are the problem and they are the solution. Democrats now need to show that they have better solutions. When elections in 2018 and 2020 roll around, they need to show a Democratic vision for America, rather than an anti-Republican vision. If not, they will set themselves up for failure both in future elections and the public debate.