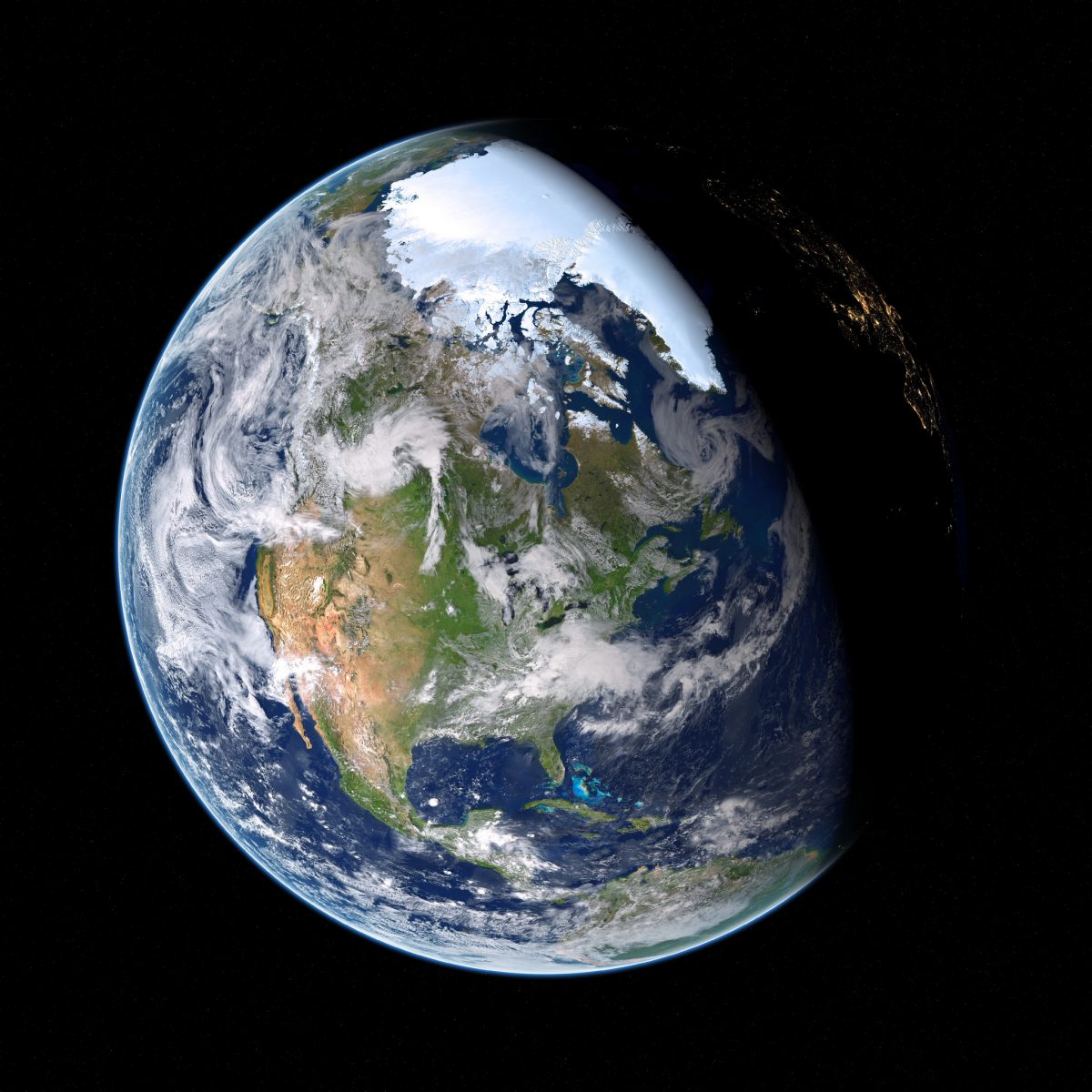 Historically, a healthy dose of skepticism has been fundamental to sophisticated scientific thought. This skepticism demands that new hypotheses are rigorously tested before they can be accepted. Skeptics do not deny that obtaining scientific knowledge about the universe is possible; they simply require that new ideas meet certain criteria prior to being accepted. Unfortunately, a new wave of skepticism that questions the project of science as a whole has gained political influence.

The Trump administration’s attitude toward climate change shows how influential this repudiation of scientific reasoning can be. An example of this aggressive strain of skepticism can be seen anywhere from the Trump administration’s decision to ban the term “climate change” on government websites to Trump’s cabinet picks. For instance, doubts surrounding human influence on climate permeated much of U.S. Secretary of State Rex Tillerson’s confirmation hearing.

A common argument climate change deniers use is that, prior to Copernicus, scientists believed in a geocentric model of the universe. Therefore, global warming could be wrong too and should not be accepted.

Although the statement is factually accurate, the possibility of a theory being proved wrong exists for all scientific theories. If we are going to reject corroborated theories because they could be disproved in the future, then it follows that all scientific theories should be disregarded. Science is an inductive pursuit, leaving no theory safe from future refutation based on its logic. Seemingly benign arguments like the geocentric analogy tacitly include sentiments that doubt the process of science itself.

The philosopher David Hume once wrote, “A wise man proportions his beliefs to the evidence.” This non-controversial conception of rationality is what eludes the Trump administration. The doctrine of the Trump administration is not one of theories failing to meet certain criteria, but one that questions whether scientific discoveries themselves are credible.

Sure, it is possible that climate change can become falsified in the future, but the current evidence overwhelmingly suggests that it is true. Consequently, it is rational to accept it in the present moment. Those who believed in a geocentric model of the universe before the Copernican Revolution weren’t irrational, but those who continued to hold the belief after Copernicus’ discovery became sufficiently corroborated were.

Matthew Brotz is a junior majoring in philosophy.