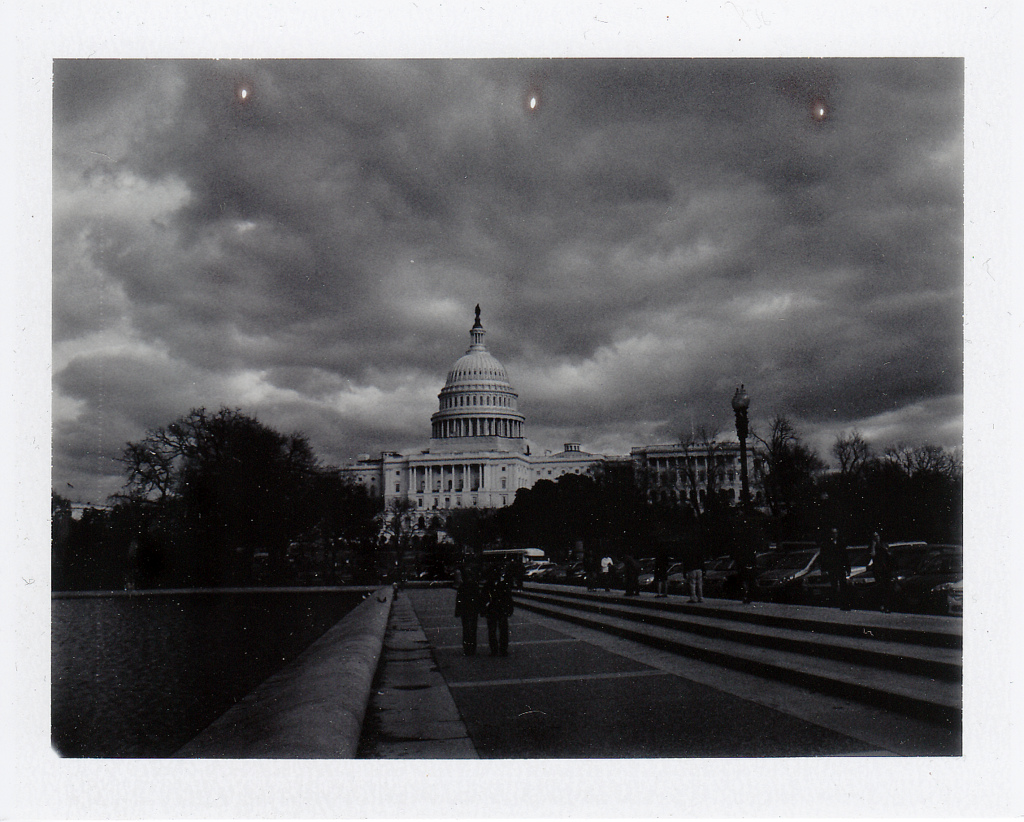 This past week, President Trump went before a joint session of Congress to outline his legislative agenda for the future. This speech set Trump apart from his two previous predecessors by setting forth an agenda for the country that could be achieved by a bipartisan effort. His plan was something that America badly needed to hear in our politically divided atmosphere.

“American footprints on distant worlds are not too big a dream,” Trump said in his speech, which celebrated America’s 250 years of independence. “Cures to illnesses that have always plagued us are not too much to hope for.”

Trump remarked that the only way to accomplish these things was to protect people’s freedoms from unnecessary intrusion from governmental bureaucracy. The President also said he would want to serve all Americans, as “we all salute the same flag.”

Many around the country were stunned to hear his speech, but from true supporters the speech echoed the same words we heard throughout his campaign. As a supporter listening to his speech, it made me proud to see a president in my lifetime that could convey his words like Ronald Reagan and Theodore Roosevelt – with strength and empathy that lead to real policy. Like those past leaders of this country, Trump backs up his powerful speeches with real action for the people of this nation.

In the next few months, the president will face a challenge passing bills through a Congress that could best be described as lethargic. However, he will continue to make fiery speeches on the road to thousands of loyal supporters. Trump will enlighten all Americans about the common media coverage of him, encouraging them not to believe it. He will also tell us to embrace our neighbors to heal divisions, and thus set a path forward. Trump will do this by relying on the path he set forth to Congress, where he proved he was poised to make all of America great again, regardless of race or gender.

The president stated that he was the President of the United States and not of the world. On Tuesday night, he pledged that the government would no longer fund disastrous incursions into the international community, but instead allow the people to create the next great American decade.