The 40-yard dash is arguably the most popular event at the NFL combine, where everyone likes to see who is the fastest athlete, no matter the position played.

It has become so prominent that Adidas offered an island to any prospect who broke the record while wearing the company’s 2017 Adizero 5-Star 40 cleats and then endorsed the company’s shoes for the 2017 NFL season.

John Ross III, former wide receiver of the Washington Huskies, set a new combine record with a 4.22 second 40-yard dash. He broke Chris Johnson’s previous record of 4.24, which was set in 2008 when Johnson was drafted by the Tennessee Titans.

What many people also forget is that in 1999, former Atlanta Falcons seventh-round pick Rondel Menendez shared the record with Johnson, but he suffered a knee injury in a preseason game and was never the same.

Despite an impressive 2016 junior campaign with 81 receptions, 1150 yards and 17 touchdowns (18 touchdowns total with one kickoff return), Ross’s journey to the NFL combine has not been an easy one.

In 2015, he tore his ACL in a spring practice and missed the entire season after having mediocre freshman and sophomore years, when he only accumulated 33 receptions and five touchdowns. Ross redshirted and finally had his breakout season.

After he soared for a 4.22 finish in his Nikes on his first attempt, Ross did not mind that he was not competing for the grand prize.

He spoke with ESPN senior writer Jeff Legwold to explain why the island was not important to him.

That was it for Ross, who did not go for a second try for the 40-yard dash due to cramps.

He will have to deal with shoulder surgery coming up soon, but there is no doubt that Ross got his name out and will continue to prepare for his rookie season. 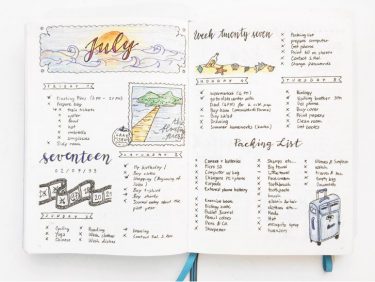 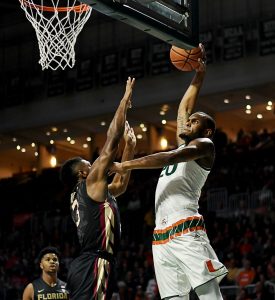