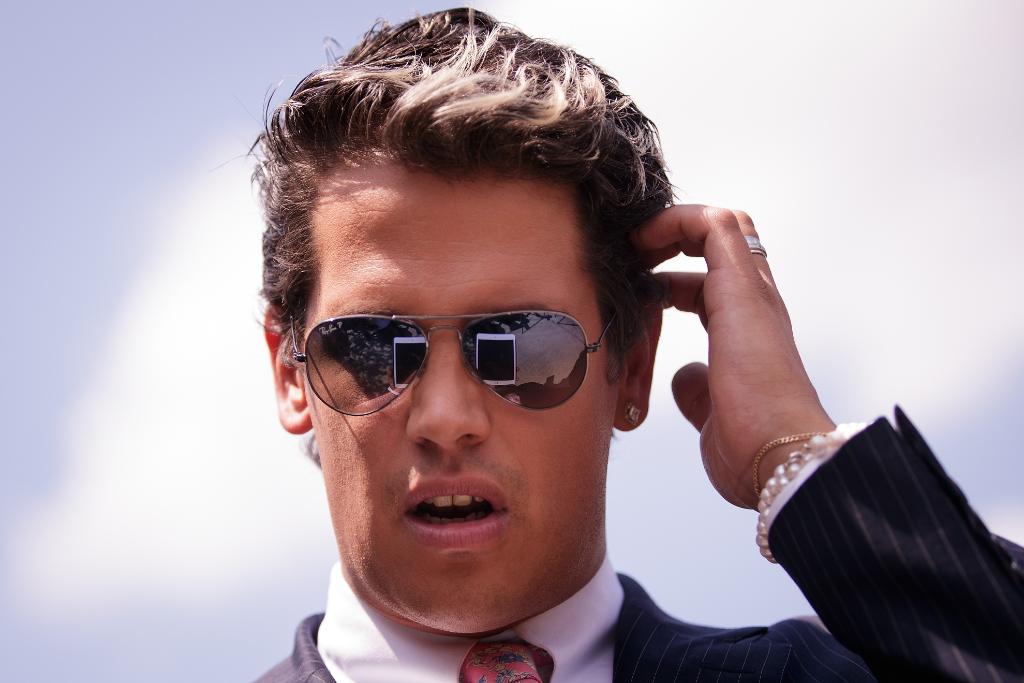 Milo Yiannopoulos claims to be a champion of free speech. Ironically, he entirely misunderstands the purpose and meaning of free speech. His argument that the general public has violated his right to free speech is wrong, both historically and practically.

Free speech does not grant the right to say whatever you want whenever you want. You cannot yell “fire” in a crowded movie theater when there is no fire, or yell “bomb” in an airport when there is no bomb. This is an opinion held by the Supreme Court of the United States and anyone with a shred of common sense. Such actions do nothing but elicit panic and public distress.

Much of the rhetoric put out by Yiannopoulos is no different. It has little to no basis in fact, misinforming the public. For example, he once likened rape culture to Harry Potter, saying that they are “both fantasy.” Lies like this can potentially weaken the public initiatives taken in the past several years to fight rape culture. As a result, his lie may contribute to continued sexual violence. His extensive lies fan the flames of radical and inflammatory factions within our country, creating panic when there should be none.

The truly ironic element of Yiannopoulos’ argument is that free speech is about the relationship between the government and the people. The government has in no way infringed upon his right to free speech. The TV stations that have prevented him from going on their shows are private companies, not government entities. The universities that will not allow him to speak are academic institutions, once again not the government. No one is preventing Milo from speaking entirely but merely refusing to allow him to use a specific university or network as a platform. Universities and TV networks have every right to do this.

Furthermore, just as Yiannopoulos believes that he can say whatever he wants, people have the right to say whatever they want back to him. It is preposterous for him to promote such blatant lies and deceit and not expect to be called out for it. The right to free speech protects an individual from government censorship. It does not protect an individual from backlash and consequences for inflammatory remarks.