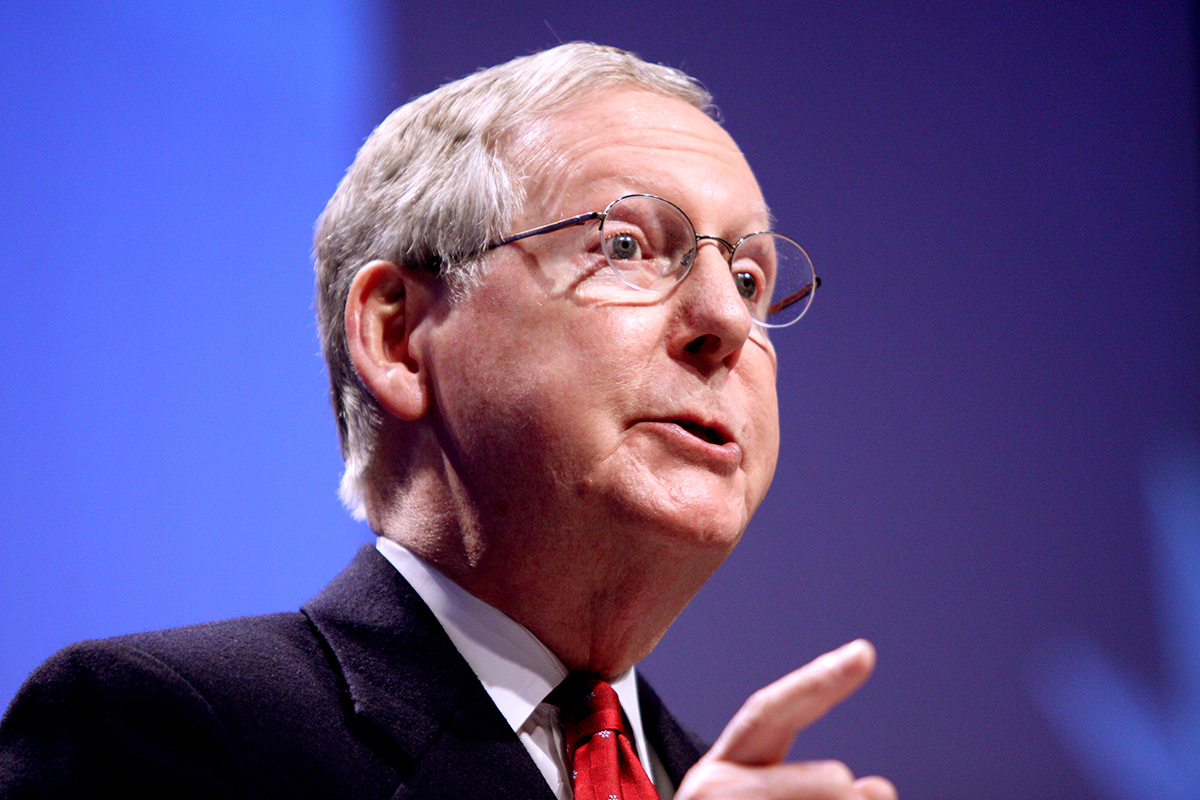 Throughout his campaign and young presidency, President Trump has been accused of dictatorial ambitions. From promoting the incarceration of his political opponents to his recent attacks on the press, Trump has subjected himself to more and more of these accusations. Yet once people make such claims, the general response is, “Come on, this is America, there’s no way we could have a dictator.”

It is exactly this attitude that would allow for a dictator.

Today, we take democracy for granted. Our Founding Fathers fought an entire war for democracy. Women and African Americans had to fight for their right to be included in the democracy. For these courageous people, the right to live in a democracy was the furthest thing from natural. We forget this important lesson when we assume America can never lose its democracy.

Democracy is something that must be fought for. As concerned citizens, we cannot simply sit back and expect the checks and balances of our government to stand tall in the face of President Trump’s abuses of power. So far, Republicans in Congress have put love of power over love of country. Despite exceptions like Senator John McCain, Republicans have largely remained silent in the face of Trump’s preposterous actions. Even amidst a messy roll out of the immigration order, Senate Majority Leader Mitch McConnell said that what Trump had done “looks good to me.”

The constituents of these representatives must speak up and make it known that such deference to Trump’s authoritarian actions will not be tolerated. These spineless Republicans will continue their unwavering support for Trump as long as they think it will not hurt their re-election chances.

Senator McConnell did offer some criticism, saying that he doesn’t love the daily tweets and theatrics, but is in agreement with his actions because “it is the kind of thing we would have expected of one of the others, had they been nominated and elected.”

Senator McConnell is either a liar or a moron. Delegitimizing free and fair media is not a Republican principle. Ronald Reagan is revered by Republicans for being tough on Russia. President Trump says, “Wouldn’t it be great if we got along with Russia?” George W. Bush called Islam a “religion of peace.” Trump thinks Muslims are too dangerous to allow into the country. So it is time for Republicans to be Republicans, and more importantly, Americans. They must stand up for our democracy before there is no democracy left to stand up for.