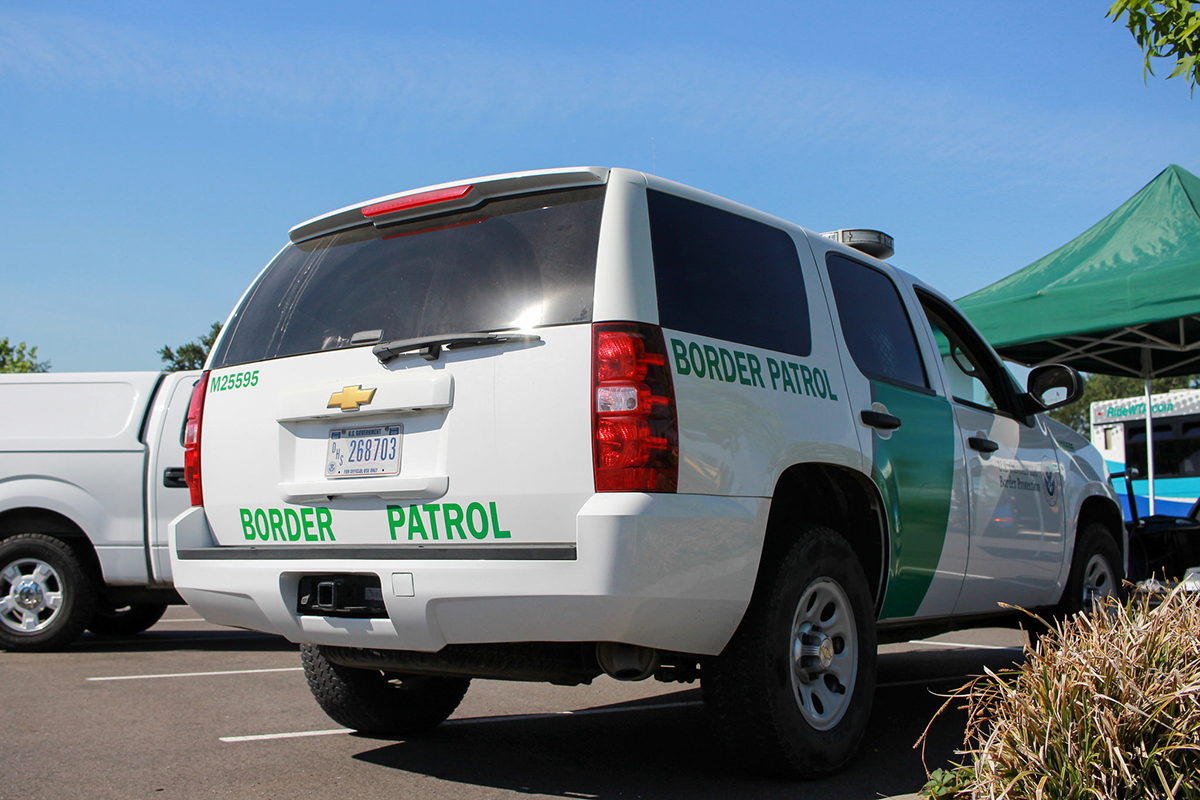 Last week, a defense of President Trump’s immigration policy was published in the Hurricane.

The piece offers a sound explanation of security, as well as a cogent criticism of the left. Nevertheless, it is prudent to take a second pass of the topic.

The president’s lack of qualification is shining bright. Disquieting scandals, particularly those related to Russian intelligence, illuminate Trump’s unmistakable disregard for normative behavior. His staff is poorly equipped to handle esoteric policy matters. His bravado has only exacerbated his frustrating — and fear-inducing — inanity.

The administration’s approach to immigration has been slow and clumsy. The “Muslim ban” is simultaneously too broad and too narrow. The ban is too broad in that an absolute ban on immigration from any country is not advisable. Those escaping genocide and authoritarianism should be first in line to enter the United States, regardless of their religion.

The “ban” is too narrow in that it says nothing about limiting immigration, or imposing more draconian vetting procedures, on numerous other countries. For instance, many in Saudi Arabia hold illiberal views and, more dangerously, many European countries have been flooded with poorly vetted refugees.

Additionally, Trump’s progress on the southern border has been underwhelming. While he fails to understand the positive economic outcomes caused by immigration, he properly defines the problem of illegal immigration. A principal function of government is to establish and protect borders. Non-U.S. citizens do not have the right to come to the U.S. The government ought to secure the border to prevent people from entering illegally – a wall is almost certainly not the best tool to achieve the end of security. Once the border is secure, new immigrants may enter legally. Trump disappoints on this topic because he has properly identified the problem, but has failed to provide a cogent plan forward – let alone a palpable resolution.

The left has behaved in a manner counterproductive to its general mission. Hysterical comparisons and protests are not proper strategies to handle or combat Trump. Leftist fervor throws logs in Trump’s fire. The mainstream left’s decision to move further left is imprudent. A calm, more central approach to the Trump administration is the only wise course for the left.

In short, immigration is an inflammatory topic. It requires precise, lucid reasoning to produce desirable results. The administration must put down the blunt object it has been wielding and replace it with a finely calibrated surgical instrument. At the same time, the left needs to rely more on practicalities than hysterics. Perhaps neither of those wishes will be realized. A new center may be the only force capable of dismantling the stupidity of each side.