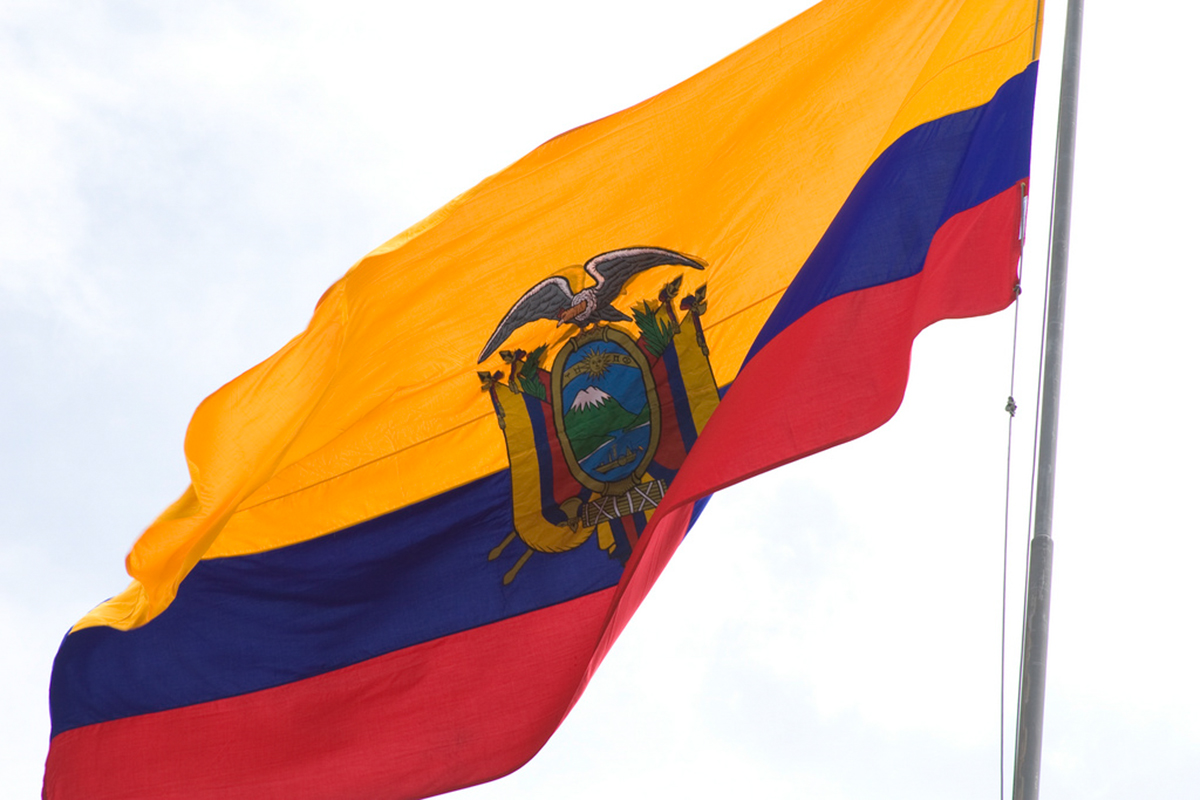 The Ecuadorian justice department holds in its possession a list implicating more than 100 high-ranking government officials in corruption charges by the Brazilian government. The justice department is refusing to release this list, citing the reason as “taking time to translate from Portuguese to Spanish.”

This blatant disregard of democracy is part of a cycle of regulators overlooking unconstitutional actions by those in power. It is not necessary to translate names. This refusal to act represents a failed state, one in which the government is above reproach, the truth, and the law.

Due to strict anti-information policies and government-friendly libel laws, the state and its actors have not been thoroughly questioned by the Ecuadorian press. The content of this list is almost certainly being withheld until after the result of the elections in order to minimize political fallout, and even that is wishful thinking. The document will most likely fall into the “Donald Trump tax return” category of important political documents forgotten about.

Rafael Correa, the president of Ecuador, and his gaggle of sheep have already modified the constitution to remove term limits on the presidency following this election cycle in an attempt to consolidate their power long-term. This crumbling of democracy represents another brick to fall for free market capitalism in the area, leaving Ecuador slated to go much the way of Venezuela. The nationalization of natural resources and strict protectionist economic measures have drained resources and stalled a country in the midst of a pivotal moment in its history.

Regardless of who ends up in power, Ecuador needs to prioritize two things to ensure its survival. The first is a free press. Any progress is impossible without independent oversight on a historically crooked government. The second is a move towards the privatization of natural resources and an opening of the country to foreign investment.

This will help to remove Ecuador from the grip of China and begin building some form of free trade infrastructure as a mean of revenue generation. The free market proposals offered by Creo party candidate Guillermo Lasso represent the greatest hope for full international economic integration for an Ecuador influx. The likeliest scenario, however, will find Ecuadorians under at least four more years of Correa and incumbent party Alianza PAIS. Those will be four years spent on the brink of authoritarian fascism. Civil wars have started over less.

Francisco Narvaez is a junior majoring in English. He is Ecuadorian.