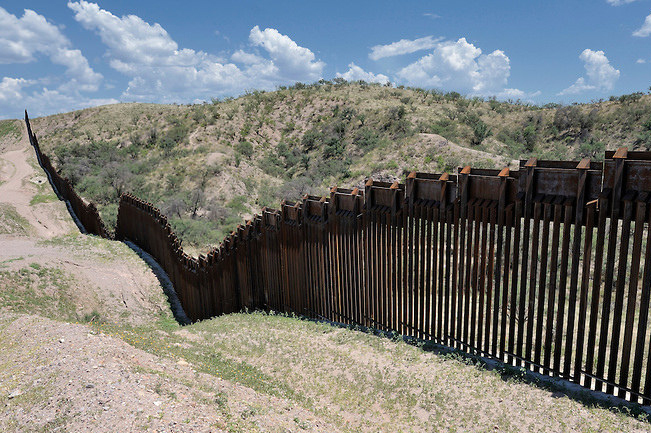 President Trump was sworn in Jan. 20, immediately enacting new policies to “Make America Safe Again.” During the campaign, Trump promised to build a wall on America’s southern border to keep illegal immigrants and drug trade out. He also promised to put a temporary travel ban on refugees from countries with a high risk of terrorism until proper vetting could be put in place. When he began to deliver on his promises, protests erupted around the country. Trump’s executive orders on immigration have been introduced, however, for the continued safety of America and not to persecute those who want to become part of our prosperous nation.

As the president was taking the demands of his office seriously, others were clogging airport roads and making travel impossible for many people. The protestors called the travel stoppage a “Muslim ban” to portray another Republican administration as bigoted toward anybody that looks different. President Trump has decided to screen everybody that requests asylum in the country to make sure we do not let in people who aim to harm innocents. Other travel bans have been implemented throughout American history, in both the Carter and Clinton administrations for instance. In fact, the Obama administration restricted travel from the same countries included in Trump’s order several years ago and temporarily halted immigration from Iraq for refugees who had been previously approved to enter the United States. Why do we not hear the history of these immigration orders when we go home at night and turn on the television?

Protestors undermine an honorable man who has defeated the left’s ideal candidate. They ignore the facts and seem to avoid mentioning that the nation is under no obligation to let immigrants in when we do not know their full backgrounds. The current administration is in favor of legal immigration that grants people a path to citizenship and assures safety for all those currently living in the United States. The Republican Party is representing the will of the people, and the people have demonstrated a desire for security. If you support the temporary travel ban, it does not mean that you are a racist or xenophobic, it just means you stand for the protection of American citizens and safety at home. Misguided ideals should not get in the way of concrete action on national security.