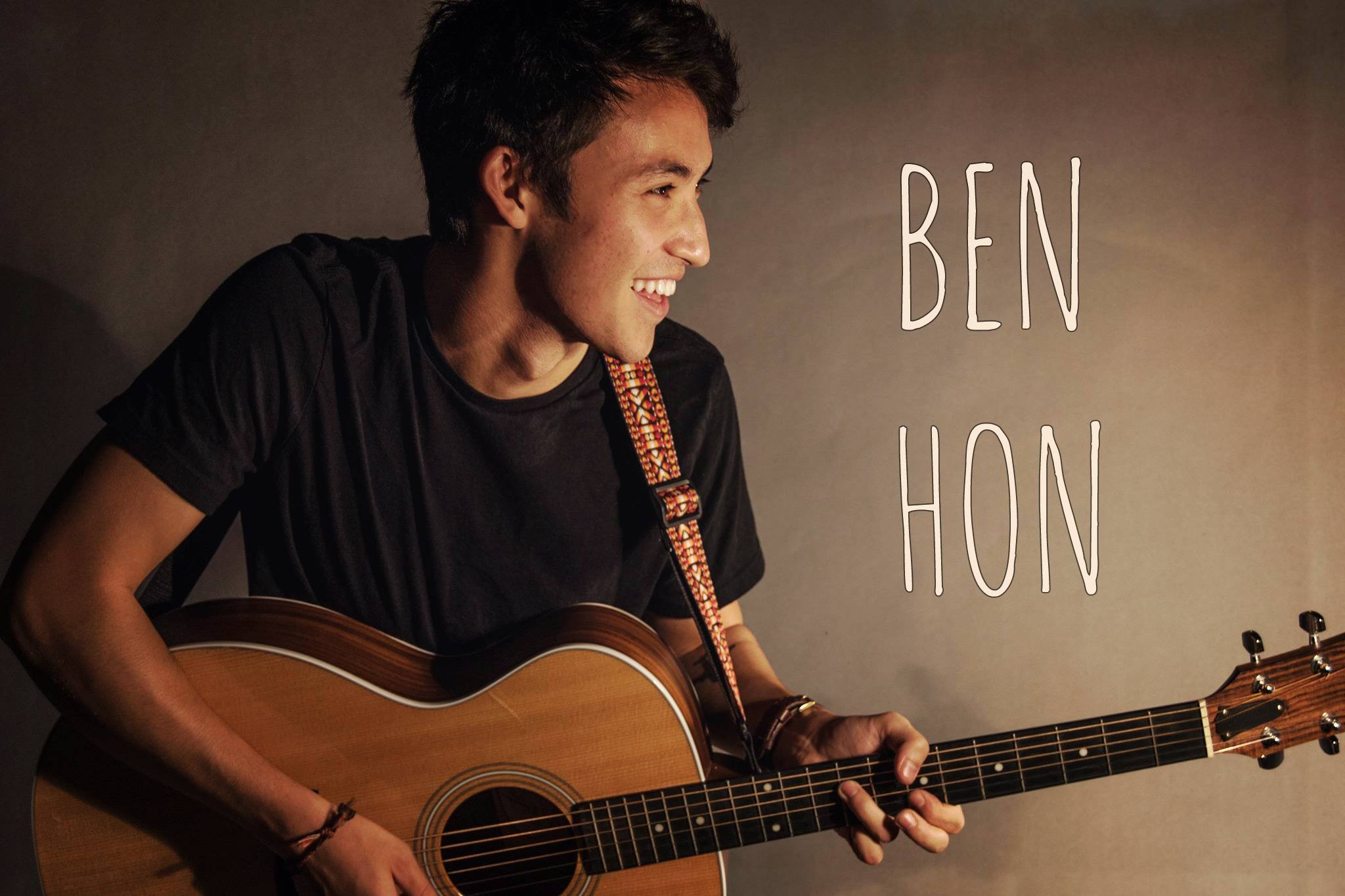 While most students enjoy their majors, only some are lucky enough to be able to say that their major and life’s passion are one in the same.

Among the latter is Ben Hon, a junior majoring in music business and entertainment industries in the Frost School of Music.

“It’s the most fun major I think you can have. I love the life, and every time I’m driving to school I feel like I’m living the dream,” Hon said.

While Hon’s primary musical focus is singing and songwriting, he considers himself a jack-of-all-trades. Beginning with piano lessons at the age of 6, he went on to add clarinet, stand-up bass and classical guitar to his repertoire before attending Duke Ellington School of the Arts in Washington D.C. prior to successfully auditioning for Frost.

What makes Hon’s music unique is the driving force behind it, his other major passion, travel.

“I tried to count how many countries I’ve been to since I was a little kid, but there are so many, it’s hard to remember,” Hon said.

Some of his most recent adventures include Malaysia, Costa Rica and Peru, each of which inspired one of his songs. However, this fall semester held a different kind of trip for Hon: a sabbatical from school, spent recording demos and refocusing on his dreams in his isolated, rural Virginia home.

“Being here [at UM], I felt like I started to get away from what I originally wanted to be doing, so I took the time off,” Hon said. “I was thinking about what I wanted, and I realized … it could all be done. If I take a semester off, I can literally do this, this, this, this and check everything off I needed to do.”

Hon’s sabbatical resulted in an album’s worth of  written songs, demos and plans to record a full-length project, form a complete band and perform live in Miami, with hopes of one day touring the world and combining his passions of music and travel.

“The goal is – see the world with my best friends,” Hon said.

With big plans and even bigger odds, Hon is competing not only with a litany of other alternative rock artists influenced by the likes of The Strokes and The Killers, he’s competing with his classmates.

However, Hon isn’t dissuaded by competition. He stressed that the Frost School of Music has an atmosphere of collaboration and support.

“There’s definitely competition, but it’s friendly. At least more than most places, I would imagine,” Hon said.

Hon plans to perform around Miami and promote his new music online soon. Until then, stay up to date with Hon’s SoundCloud (soundcloud.com/benhon) and Facebook (facebook.com/benhonmusic/).