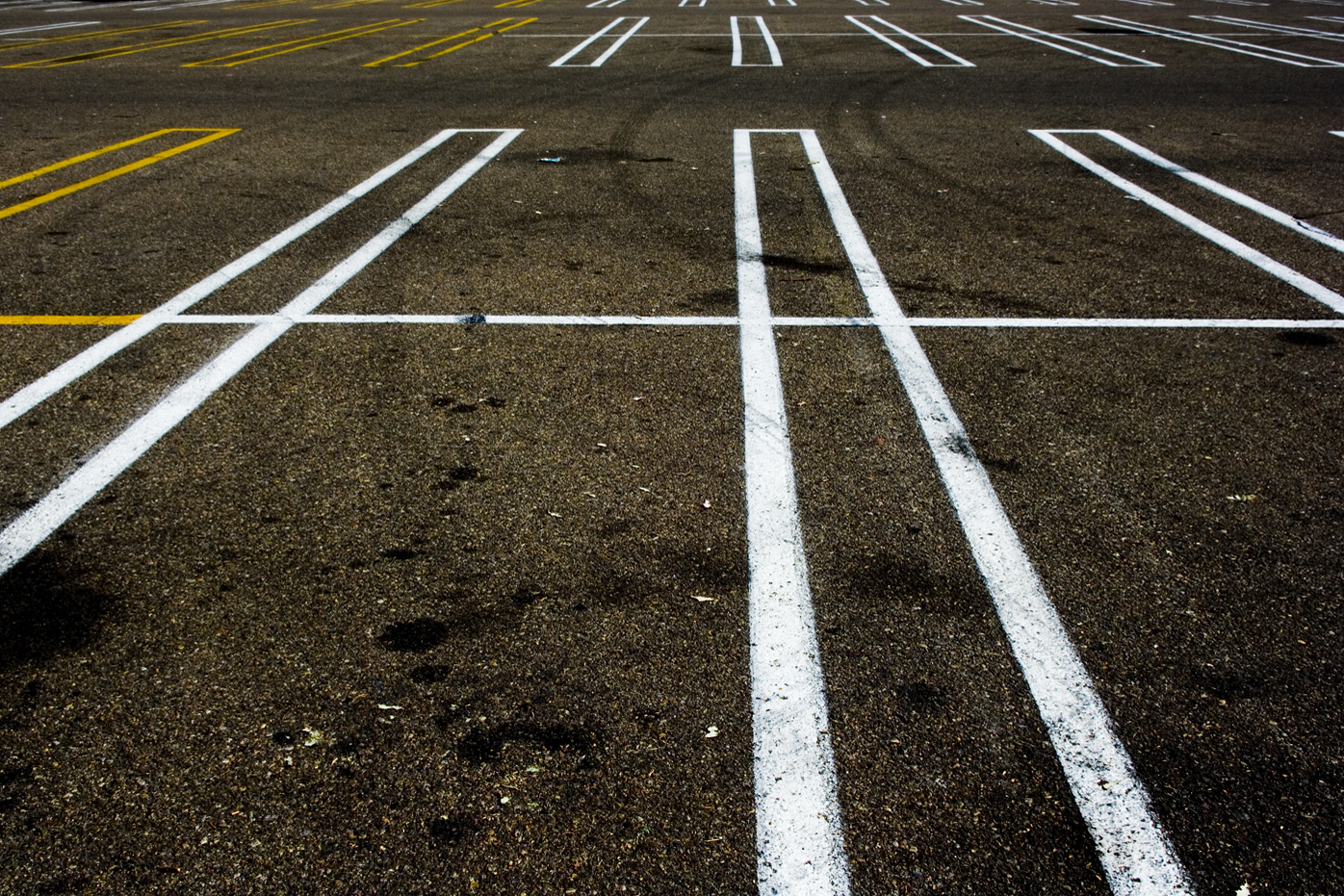 The City of Coral Gables’ Development Review Committee is currently considering UM’s proposed plan to build new on-campus student housing. This plan aims to create a stronger sense of campus community life and activity for the residents of the university and interest more students to live on campus.

Expanding housing on campus will be beneficial for the university by making UM more appealing to prospective students and help grow our Cane family. The amenities that this new facility will include will foster an environment that will help students become more involved and engaged with their classmates and fellow residents.

However, this proposed plan left some commuters like myself wondering if this was the start of UM’s push toward being a traditional non-commuter school in the future. As a commuter, one of the most attractive aspects of UM is its ability to mix students from different places and walks of life in one thriving school. The combination of commuters and non-commuters is very important to our intellectual and social growth as a community, and it helps to set us apart from other universities across the country. This mix allows for Miami natives to show other students all that this ethnically diverse city has to offer. Additionally, the non-commuter students teach us about their own campus cultures and customs as well.

The university’s unique blend of students shows that we are an inclusive, accepting group of people looking to learn from one another, and this is only possible when we give importance to the entire student body. I believe the expansion of on-campus housing will have positive effects on the university as a whole, but the university needs to make sure it does not isolate its commuter students.

My hopes are that a new parking lot will be constructed for commuters, and that a new connection will be made between Merrick and Dickinson Drive to allow for a smoother flow of traffic that commuters have to deal with on a daily basis. I hope that these new plans for the campus will not drastically change our commuter and non-commuter dynamic, and perhaps even strengthen it by promoting the prosperity of both student communities.