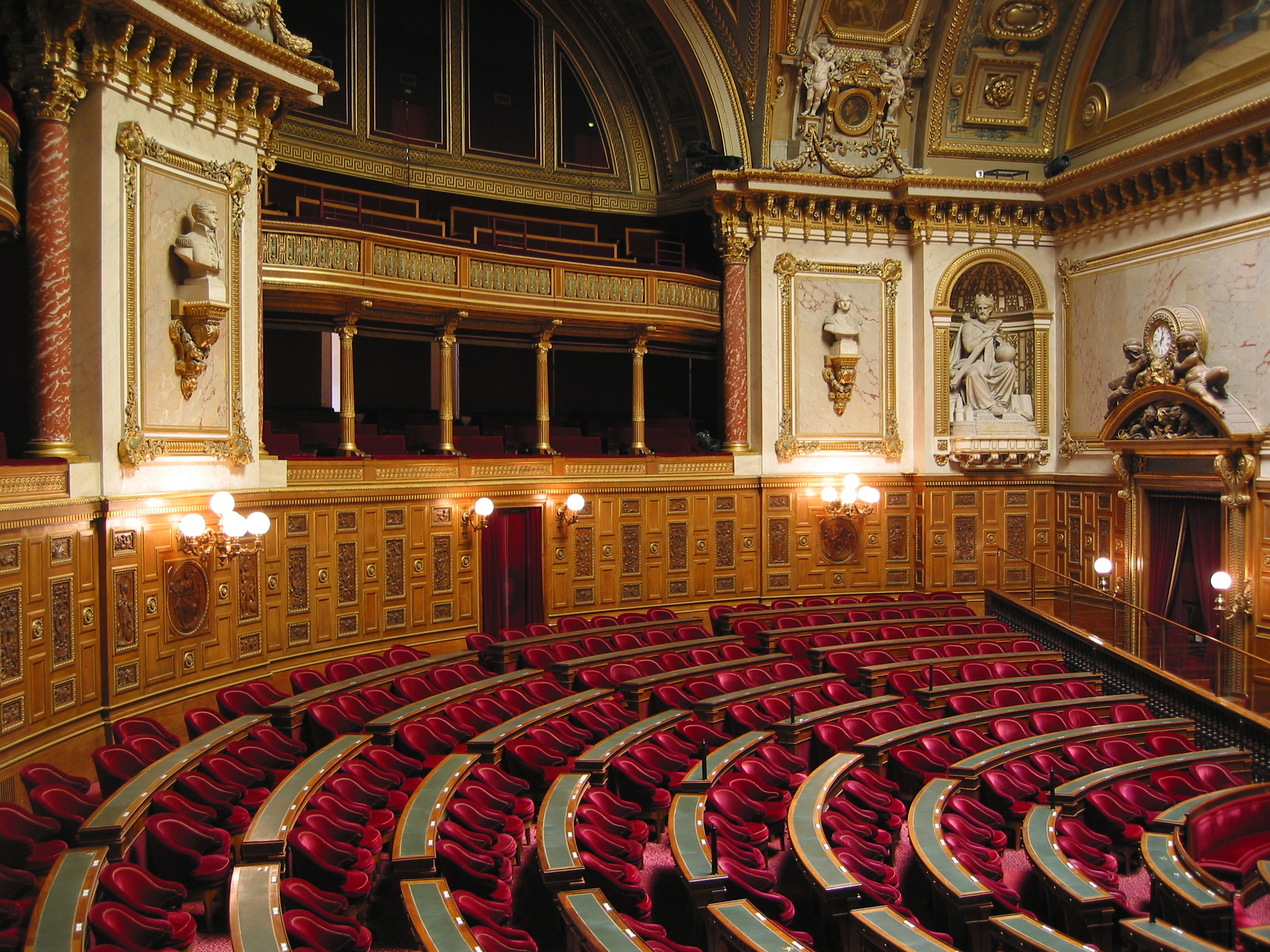 The United States Senate is frustratingly slow. Nominees to various offices take months to get confirmed, and other issues are considered for weeks and still not sent to the House or to the president’s desk. Essentially nothing gets done, but that is by design. The founders intended for the Senate to act as a place where hot topics could go to get cooled off, debated and discussed in a slower, less reactionary environment. Of all of the rules of the Senate, no rule has played a bigger part in creating this glacial environment than the filibuster.

The filibuster, a prolonged speech or series of speeches intended to delay a vote, is a method of ensuring agreement and compromise by forcing three-fifths of the Senate to vote on a “cloture motion” to end the filibuster. These requirements have been a major boost to the minority party, as it requires bipartisan support to end a filibuster and advance nominees, bills and resolutions that have been proposed.

The filibuster is at risk of becoming another casualty of the increasingly partisan era in which we live. Senate rules were changed in 2013 by the Democrats to require only a simple majority to vote on all executive branch nominees, except Supreme Court justices. While the rule change sped up votes on many important nominees, it also hurt the ability of the Senate to deliberate. The inability to slow things down has only made partisan bickering worse as the Senate changes from a bipartisan institution to another majority-rules body like the House of Representatives.

According to Time Magazine, Republicans are openly considering getting rid of the filibuster to make the confirmation of Judge Neil Gorsuch quicker.[1] The loss of the Supreme Court filibuster would be a huge blow to the Senate. In addition to making partisanship worse, the previous rule change also ensured that nominees need fewer votes to get confirmed. This paved the way for controversial nominees like Rex Tillerson or Betsy Devos to get Senate approval without much bipartisan agreement; senators no longer have to reach across the aisle to get things done. With Senators reaching across the aisle left often, the Senate becomes more tribal and reactionary. Cooperation between Republican and Democratic senators has been a cornerstone of the Senate. Without the filibuster, it could disappear entirely.

Drew Maggelet is a senior majoring in Political Science.