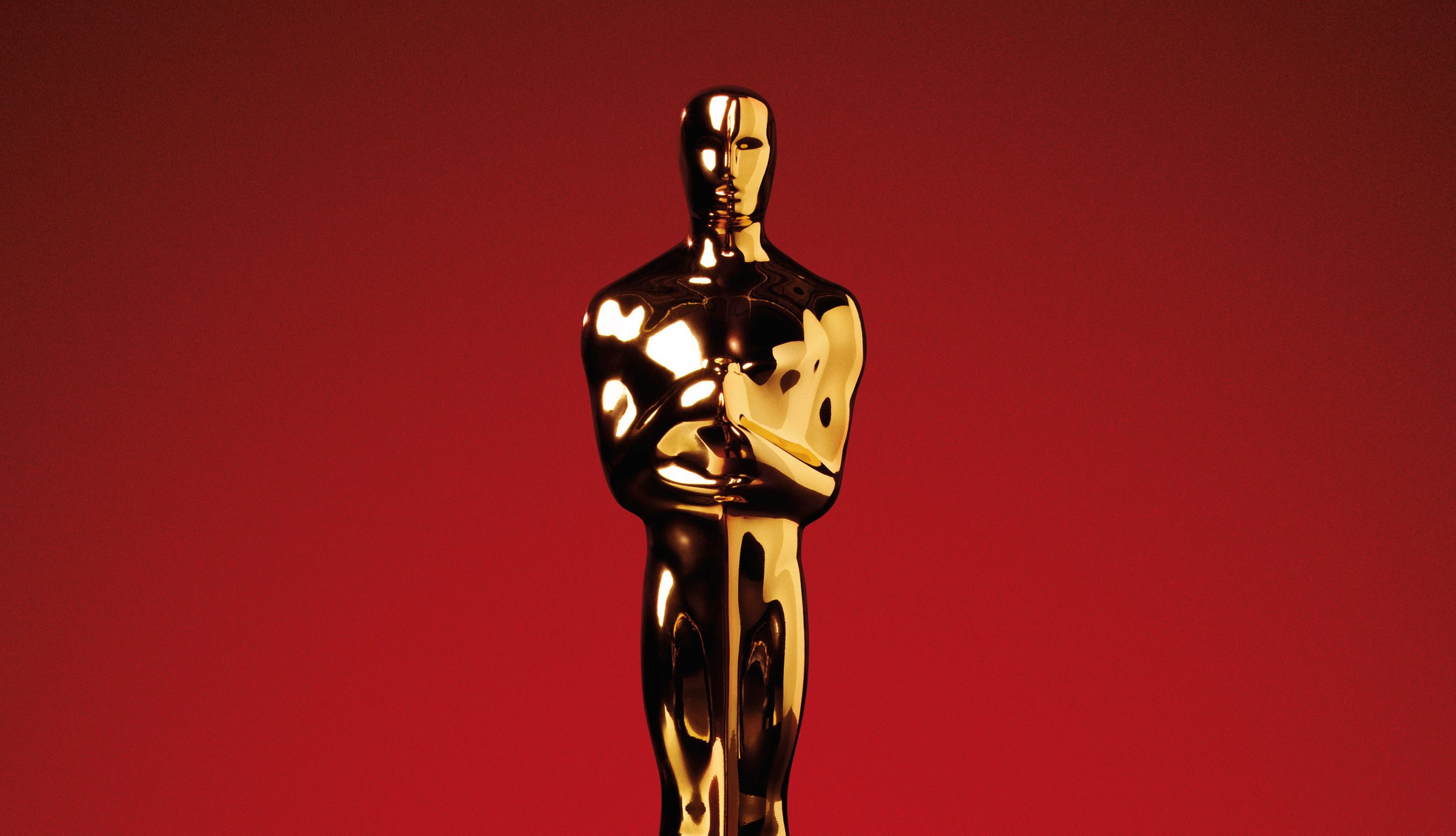 The 89th Academy Awards are set to take place on Sunday, Feb. 26, but the precursory Oscar buzz is already in full effect. Announced on Jan. 24, this year’s list of nominees is packed with fan favorites and under-the-radar hits alike, making for an exciting – if not difficult to predict – set of potential winners.

Among the nominees for Best Picture is “Moonlight,” the indie hit based on former UM faculty member Tarell Alvin McCraney’s play, “In Moonlight Black Boys Look Blue.” Alongside “Moonlight” are some of the past year’s most critically acclaimed dramas, including “Fences,” “Manchester by the Sea,” “Hacksaw Ridge” and “La La Land.” “La La Land” leads the pack with an all-time record of 14 nominations, tied with “All About Eve” (1950) and “Titanic” (1997). Also on the esteemed list of nominations for Best Picture are sci-fi hit “Arrival,” “Hell or High Water,” “Hidden Figures” and “Lion.”

The Actor in a Leading Role category is populated by many of the stars of these films, such as Denzel Washington, Casey Affleck, Andrew Garfield and Ryan Gosling. Previously nominated once before, Viggo Mortensen is also up for the Oscar for his role in “Captain Fantastic.” As for Actress in a Leading Role, we see some veterans with Meryl Streep and Natalie Portman, as well as newcomers like Ruth Neega and Isabelle Huppert. Emma Stone rounds out the category, nominated for her role in “La La Land.”

This year’s selections for Animated Feature Film includes two Disney flicks with “Moana” and “Zootopia,” as well as “Kubo and the Two Strings,” “My Life as a Zucchini” and “The Red Turtle.” As for Short Film (Animated), we get a little more esoteric with “Blind Vaysha” and “Piper” being nominated. “Ennemis Intériurs” and “La Femme et le TGV” are nominated in the Short Film (Live Action) category.

When it comes to music, “La La Land” is at a definite advantage with a nod for Music (Original Score) while also having two different tunes in the Music (Original Song) category, “Audition (The Fools Who Dream)” and “City of Stars.” In the more technical categories, we see an appearance by “Rogue One,” nominated for Visual Effects, and “Suicide Squad,” nominated for Makeup and Hairstyling.