Liberal ‘identity politics’ seeks to call out, not advance, hatred

President Donald Trump stated in his inaugural address, “So to all Americans … hear these words: You will never be ignored again.” However, to the many Americans who are part of marginalized groups, the rhetoric Trump has been using during the election, and for years preceding, does not reflect this inclusive intent.

The number of hateful harassment and intimidation incidents reported in the 10 days following the election reached a whopping 867, according to the Southern Poverty Law Center. In New York City, the number of hate incidents reported in the two weeks following this election reached twice as many as the same two week period last year, according to a New York Times report.

One such hate incident that made national news occurred at the Starbucks across the street from our campus, where an irritated customer accused a barista of discriminating against him because he voted for Trump. Students have reported hate speech on their social media. These incidents often provoke incendiary political debates instead of support for the victims. It seems that these clashes stem from misunderstanding of what each side perceives to be hatred directed at it.

I am not here to lament Clinton’s loss, I have done my grieving and am ready to get to work in this new normal. But there are still lessons to be learned from this election, and the culture clash between liberals and conservatives is only worsening. To heal these wounds, it is worth revisiting the most infamous Clinton quote of the campaign: “You know, to just be grossly generalistic, you could put half of Trump’s supporters into what I call the basket of deplorables. Right? The racist, sexist, homophobic, xenophobic, Islamaphobic – you name it.”

Clinton herself preempts that the statement is a generalization and almost immediately apologized for it. By calling a full half of Trump’s supporters deplorable, she alienated well-meaning folks who do not hold hatred for their neighbors but simply feel like they lost their American dream after losing jobs, seeing healthcare costs rise and receiving little government support.

Some of those folks refer to liberals, labeling them as deplorable as “identity politics.” People feel as though the left is using these labels to appeal to fear in their minority coalition and, in doing so, is hatefully attacking the character and identity of Trump supporters.

Though understandable, this is a complete misreading of intentions.

Liberals are not spewing hatred when they call certain conservatives racist, sexist or homophobic. They are not generalizing to attack the character of well-meaning people. The intention in using those labels is to call out hatred on the part of others.

The alt-right attacks people for who they fundamentally are, for their unchangeable characteristics, such as race. That is hatred. When the left calls people “racist,” they mean to call out and shame those people, not for who they fundamentally are, but for the hateful beliefs they hold. This is a critical misunderstanding that will not be solved until people can get over their defensiveness and get to the root of each others’ meaning.

Abuse of executive power should not be tolerated by either side
Student-athlete safety should be priority despite profit, popularity 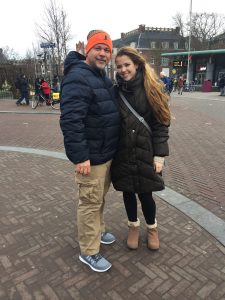 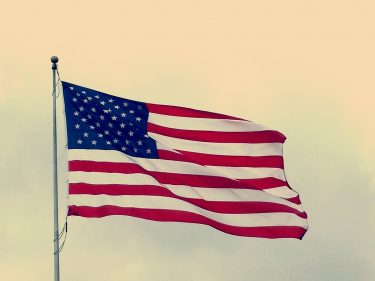