Update, 7:14 p.m., Jan. 6, 2017:  Suspected gunman Esteban Santiago was an Army veteran and had previously been flagged by the FBI in Anchorage, Alaska for mental health issues.

A violent shooting at Fort Lauderdale-Hollywood International Airport (FLL) killed five individuals and injured eight, according to the Broward County Sheriff’s Office. Around 1 p.m. on Friday, the sheriff’s office received the first calls of a lone gunman opening fire at the Terminal 2 baggage claim. Flights have been diverted from FLL and the airport is currently closed until further notice. Passengers were evacuated onto the tarmac and out of the airport area. According to a statement from Margaret Stapleton, the director of communications for Broward County, Port Everglades is also closed to inbound land traffic, and outbound cruise ships have also delayed their departures.

As of 4:49 p.m. on Friday, the sheriff’s office is detonating a suspicious package found near the airport.

Be aware: If you’re near airport, don’t be alarmed. BSO Bomb Squad will detonate a suspicious package near railroad tracks. @FLLFlyer

The suspect has been taken into custody without incident and has been identified as 26-year-old Esteban Santiago, an Army veteran who arrived at FLL on an Air Canada flight from Alaska. His firearm had been legally declared and checked in his luggage. It appears the suspect went into a restroom after collecting his luggage to load the weapon, according to a Facebook post by Broward County Commissioner Chip LaMarca.

Current reports suggest that he was acting as a lone gunman. SWAT teams investigated reports of additional shots fired in a parking garage after the initial shooting. The suspected gunman’s motives are currently being investigated.

The suspect was born in New Jersey and has resided in Alaska. The Associated Press reports that Santiago spent most of his childhood in Puerto Rico. Records show he may reside near Naples, Florida, according to a report in the Miami New Times, while WFTS in Tampa reports he may be living in the Lake Mary suburb north of Orlando. CBS reported that FBI agents previously flagged Santiago for mental health issues after an incident at the FBI Anchorage office, in which Santiago alleged that the U.S. government was forcing him to fight for ISIS.

For friends and family members of passengers, county and airport officials can be reached for updated information at 866-435-9355. The phone line may be busy due to the volume of calls. 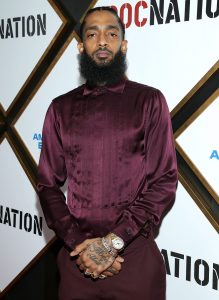 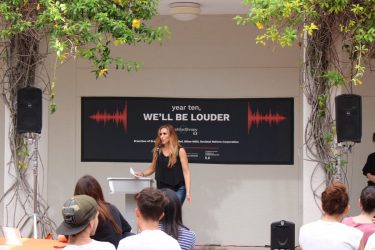 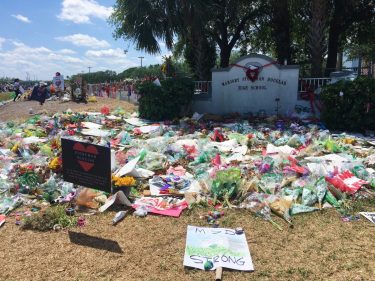