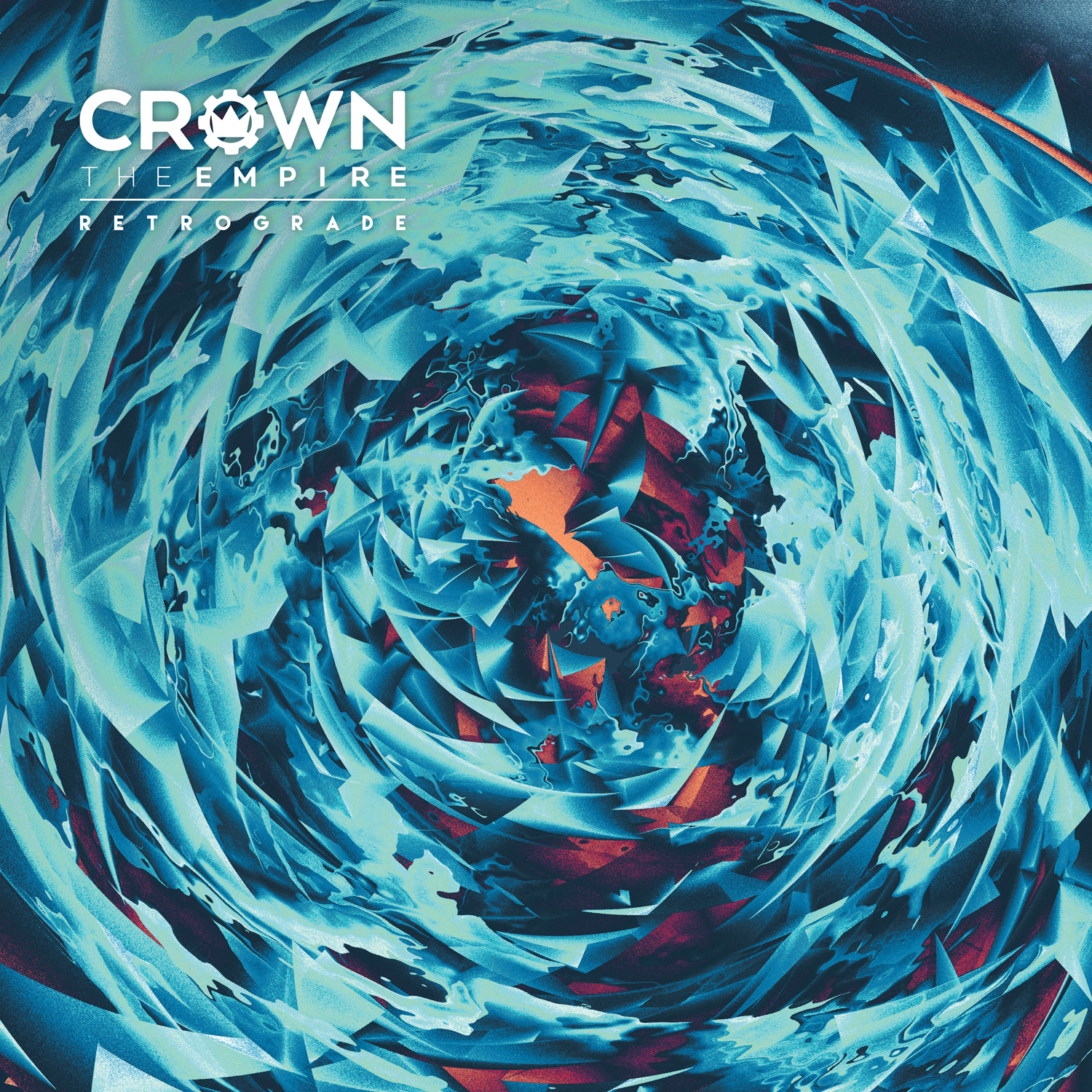 Few bands can pull off bad-boy charm while pumping out intellectually complex songs. Yet, Texas-based metalcore band Crown the Empire rocks at both. The group exhilarates a fan’s deepest instincts while constructing a cohesive narrative with its songs. With each listen, the chanting, tom-heavy, bass-driven anthems dig deeper into your being, awakening the instinct to fight injustice and rebel against your own complacency.

Paralleling the band’s own journey of self-discovery, the group’s latest album, “Retrograde,” confronts the existential uncertainty of space explorers, the symbolic crusaders who fear being misunderstood and being swallowed by darkness.

Self-proclaimed sci-fi nerds, Crown the Empire has always gravitated toward space with a sense of wonder. As visual inspiration, the group would watch “2001: A Space Odyssey” without sound and write songs to scenes. With layered synths, “Oxygen” floats in space, capturing the solace of finally finding what you need.

Usually, intelligent lyrics aren’t backed up by pulsating hooks that make you want to bounce and sing lyrics you don’t know. But somehow, Crown the Empire’s anthems make you want to outrun your breath and maneuver a “Star Wars” craft from a tight cockpit.

“Kaleidoscope” taunts by painting a world of possibility tempered with an urgent carpe diem warning. Likewise, “Zero” embodies the message of taking chances by calling for a countdown before exploding with the word “zero” in the chorus.

Crown the Empire is bold enough to play with symphonic elements not common in its genre and add percussions and sound effects that emulate those of old films or videogames. “Are You Coming With Me?” opens with a radio clip of Orson Welles narrating H. G. Well’s sci-fi story of “The War of the Worlds.” The band’s live renditions prove the band members’ musical intelligence by sounding as robust as studio counterparts.

Playing on Vans Warped Tour and the band’s “Retrograde” tour, Crown the Empire delivered a surge of energy to cities around the United States and worldwide. With intoxicating stage appeal, the main vocalist dances with the timid confidence of the high-school geek who doesn’t know he’s cool. Meanwhile, the bassist, guitarist and drummer have the unfazed sunglasses poses of a bygone rock-star era. These looks are not out of place as Crown the Empire’s “Weight of the World” sounds like U2’s “Vertigo.”

Whether it’s through outer space or into our minds, on stage or through headphones, Crown the Empire conquers dedicated fans globally.

“Retrograde” is out now via Rise Records.