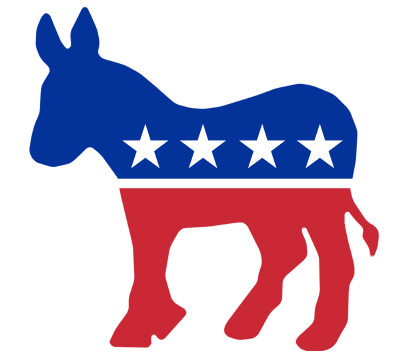 The result of the 2016 presidential election has, among many things, underscored the necessity of self-reflection among Americans, especially liberals. Perhaps President-elect Trump’s boisterous and unprecedented campaign served as a distraction from that process – after all, it is easy to justify one’s opinions when the opposition appears to be shamelessly bigoted. Donald Trump holds an insulting affinity for identity politics, resulting in profound division.

Identity politics reduces a group of people to a single defining characteristic, and has been a major theme in this election. Muslims are dangerous. Mexicans are illegal. Black American experiences begin and end in inner cities.

To liberals, this rhetoric spawns from conservative circles that exploit racial prejudices and encourage crude nationalism to gain power. What many progressive thinkers fail to recognize is that the left does exactly the same thing.

Liberals expounded upon growing racial tensions by making race a top priority in hopes of mobilizing the non-white voter base, and proceeded to dismiss the outcries of the white working class by blanketing them as hateful, unintelligent low-lives.

They ignored the fact that Trump supporters may have been motivated by economic means. Perhaps those working class white Americans empathize less with the plight of marginalized groups because they themselves have watched their jobs leave the country, many bobbing just above the poverty line.

Hillary Clinton’s dismissal of half of Trump’s supporters as “deplorables” was met with little backlash from the liberal community – but a yearlong uproar followed Trump’s assertion that Mexicans are rapists.

Are these instances not the same employment of identity politics, just differently fit to party affiliation?

The unwillingness of people on the right and the left to recognize the others as complex and fully human created the perfect storm of anger and apathy that landed Donald Trump in the White House. Pleas of division saturate social media: “Unfriend me if you voted for Trump.” More recently, the phrase “Not my America” has struck. For a party that prides itself on its tolerance and diversity, the language coming from the left is particularly divisive.

In an era seemingly fated for acrimony, individuals of all political ideologies can look within to enhance understanding and compassion. This begins with the realization that each of us is more than what his race, gender or geography suggests – we are intricately complicated beings, deserving of more than typecasts and capable of great empathy.