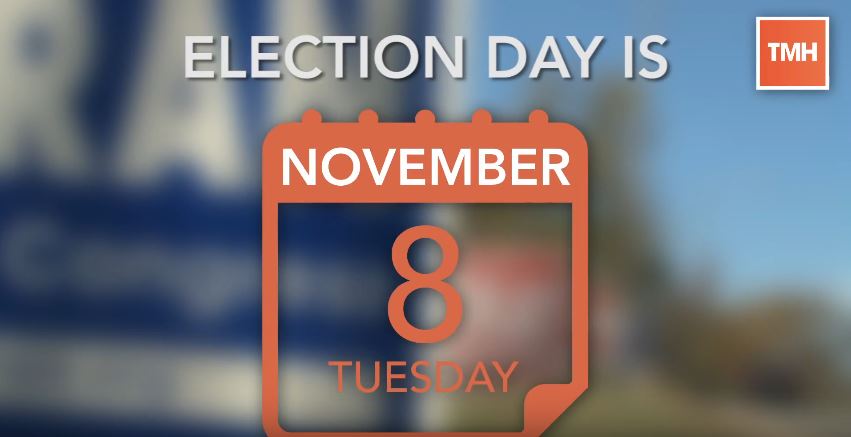 In Two Cents, our columnists offer brief takes on current issues. With the presidential election just days away, they give their final thoughts before most readers head to the polls.

In this dumpster fire of an election, the choice is between bad and worse. For the right, a Clinton presidency signifies four years of gridlock, illiberal policy proposals and accusations of sexism. But it will only be four years. If a true libertarian or conservative is nominated in 2020, the right will retake the White House. A Trump presidency will do irrevocable damage to the right, leaving 2020 wide open for a socialist lunatic to stroll into the White House. If you are on the right you need not vote for Clinton, but you ought not vote for Trump.

You are about to be driven to school in a car full of screaming, upset children on a highway packed with speeding drivers. Any misstep either in the car or on the road could be disastrous. Would you rather be driven by someone who has had her driver’s license for 30 years, and has experienced both successes and failures on the road, or driven by a person who literally has never stepped into an automobile before and can’t even ride a bike? At least one of them has hands big enough to grip the wheel.

The election is finally coming to an end. After all of the harsh rhetoric, strange moments (looking back at Gary Johnson’s weird tongue interview) and record levels of unpopularity surrounding both candidates, it’s all finally coming to an end. But before it ends, we have to have faith in our democracy and get out and vote. The country will be standing regardless of who wins, but lack of faith in democracy is the type of thing that really makes a country collapse. Democracy only works if we believe in it – so let’s believe in it.

Like most Republicans, I’m experiencing an existential crisis as a result of the upcoming election. I’m not fond of Donald Trump, who seems to be competing more in an offend-a-thon than in a presidential race. But I’m also not fond of Hillary Clinton, who has proven her inability when she served as secretary of state. This election is the ultimate game of deciding which candidate is the lesser of two evils, and that is not a good position to be in. I haven’t yet decided who I will vote for, but I know it will be a difficult decision to make.

Dana McGeehan is a junior majoring in history and media management.

This presidential race has been one for the books. Despite the madness of this political season and its biased media, my voice and so many others will not be silenced. I will exercise my constitutional right as a woman, and as an American to vote this election day. I will support the honest candidate who I believe truly means the words they say; not someone who will say and do anything to get elected. Most importantly I will support the candidate that I believe will truly be able to implement positive changes and deliver real results to the hardworking people of this country.

Never before in the history of American politics have we had an election with two candidates who diverge so drastically in their qualifications for the position. The coming election is going to be a testament to the American peoples’ estimation of governance, as well as the endurance of democracy as it stands. To have a candidate who has threatened to jail his opponent if he wins and to refuse to secede should he lose is a threat to every principle of non-authoritarian leadership America prides itself on, and one that should supersede lingering questions of moral character for either candidate.