The university offers premium HBOGo accounts to on-campus residents as part of its mission to create critically thinking, highly literate, hardworking and driven leaders of tomorrow. With the Campus Store offering a vast array of novels on its one bookshelf, UM is sure to promote academic scholarship by offering literally more than two days’ worth of “Game of Thrones” episodes. Even more certain than HBOGo’s academic benefits are its abilities to prolong true love.

“At this point in our relationship, we still have so much to offer each other,” said freshman Cynthia Gilbert about her boyfriend Ron, who attends UCLA. “He’s still on season four of ‘Game of Thrones,’ and I need his Spotify Premium account to stream the new Bon Iver album.” Gilbert went on to add that she simply couldn’t see their relationship ending before Leslie Odom Jr. released his Christmas album.

Although Cynthia and Ron barely talk and are perpetually crushed by the weight of loneliness on their shoulders, their relationship is too strong to let go. The mutual benefits of sharing HBOGo and Spotify accounts are just too great.

Other couples have cited that they cannot split at the moment because, “S*** … ‘Westworld’ is actually pretty good.”

“I can’t see myself ending my relationship anytime soon,” said Ron. “I just care about her [Daenerys Stormborn of the House Targaryen, first of her name, the Unburnt, Queen of Meereen, Queen of the Andals, the Rhoynar of the First Men, Breaker of Chains and Mother of Dragons] too much. I need to see this through to the end.”

Due to the scheduling of the next two seasons of “Thrones,” Ron has already purchased an engagement ring for Cynthia.

“Looks like we’re in it for the long haul.” 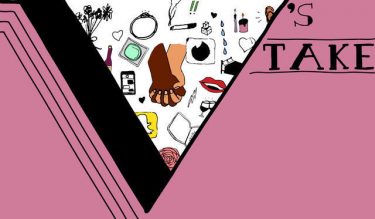 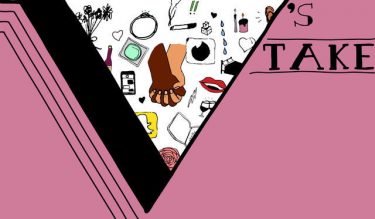