The Miami Hurricanes men’s and women’s cross-country teams are preparing to compete for the second time this season at Appalachian State University in Boone, North Carolina, in the Mountain to Sea Duals meet. The competition will take place Friday, Sept. 16.

The Canes performed well in their season opener at the FAU Invitational in Boca Raton, where the team started its third season in a row, but look to improve in this week’s meet.

Three was a magic number for the Miami women’s team. Redshirt junior Gabrielle Hesslau won the women’s 5K for the third straight year with a time of 18:35.3. The team finished third overall in the competition with 53 points.

Hesslau is coming off a successful track and field season this past spring. She set a new indoor track school record in the women’s 5000-meter at the ACC Indoor Championships. During the outdoor track season, she ran the fifth fastest time in the women’s 5000-meter in school history at the Florida Relays. Hesslau also had a stellar campaign last cross-country season as a top finisher for the Canes in the ACC Cross Country Championships and the NCAA South Regional Meet.

The invitational served as the debut for freshman Molly Rickles, who finished No. 32 in the women’s 5K competition with a time of 23:07.6. While competing for Briarcliff High School, she placed third in the women’s 3000-meter run in the Section 1 League 2D, 1C, 3A Championship this year.

For the men, Miami finished second in team competition. Junior Sean Grossman led the way in the men’s 5K, clocking in second individually with a time of 15:37.9. Senior Jon Keller also made the top five with a 15:45.3 run.

Grossman improved upon last year’s sixth-place finish in the FAU Invitational. He is looking to make the ACC Cross Country Championships again and best his performance in last year’s NCAA South Regional. 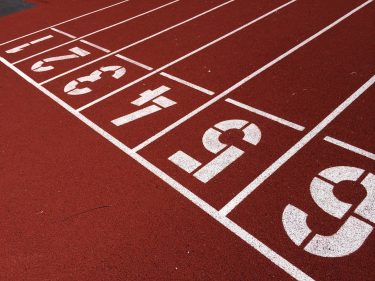