Foote left the University of Miami, where he had been president for 20 years since 2001. At the time, I was in sixth grade and didn’t know what college was. I consider it a testament to his vision that the opportunities I now face and the grief I feel at his passing are both so complex and rich. Such were the qualities of his life in reflection.

He led a life of personal integrity and kaleidoscopic experience. His decades-long marriage to his wife Bosey was, by all accounts, a rock of stability in his life. His resume included stints in the Marines like John Glenn, at a Midwestern newspaper like Ernest Hemingway, and as a law professor like Barack Obama.

Of course, leading an institution like the University of Miami to prominence over such a long period would be enough to make a career. He had the stats to point to: an increase in endowment by an order of magnitude; a jump in the average incoming freshman SAT scores by 200 points; unprecedented accomplishments in research and scholarship.

I also think of the personal characteristics that would lead him to a place like this in the first place.

Let’s be clear: Miami in 1981 was not much to write about. The school had until recently been a de facto open-admission campus, and it was swollen with students who didn’t even consider that there should be a ‘U’ in “Suntan U.” By contrast, Foote had been serving as the dean of the Law School of Washington University in St. Louis, the oldest private law school west of the Mississippi River.

He was only 43, but already had a promising outlook for the rest of his academic career. Like any American at their best, he saw opportunity where others saw risk, and thus he came down to South Florida for good.

While here, he built institutions that lifted up people. Cognizant of the gap between town and gown, he founded the Miami Coalition for a Safe and Drug Free Community. This was at a time when Scarface and Miami Vice were thought to be representations of South Florida.

He arrived with a vision that our school should one day aspire to be a “Harvard of the South,” and it was his academic idealism that, to me, is the foundation on which the rest of his legacy rests. We’ve had a few presidents, and in general, they have a building named after them when they leave.

It would have been fitting for Foote, who increased the architecture of campus by 50 buildings in his time. But instead, he opted instead for something truer to form: a fellowship program for undergraduates that would let them tailor their own educations.

I came to this school in part because of a Foote Fellowship, and I’ve made many of my best friends who came in with the same impression of UM that I held: this is a school that recognizes potential and opportunity, and this is a school that is willing to invest in possibilities. That’s what I think of when I think of Tad Foote, and I’m sorry to hear that he is gone.

Patrick Quinlan is a senior majoring in political science and international studies. 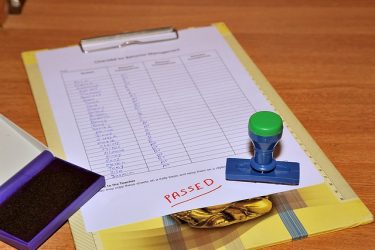 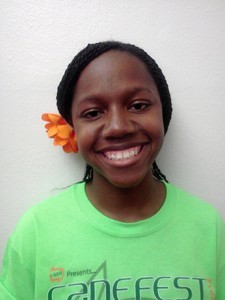