It has been more than six weeks since the Federal Reserve chose to raise interest rates for the first time in years. Much has happened in 2016 already, including the Bank of Japan’s decision to introduce negative interest rates. In this climate, many expected the Fed to back down and bring rates back to where they were before or even lower. However, that would be a mistake. Recently, the Fed chose to stay the course and to leave interest rates unchanged for the next month or so.

January has been marked by pessimism. Investors have become wary of China’s ability to grow its economy in the long term and oil prices have fallen, meaning that the stock market has been steadily dropping for the last month. Many have tried to draw a link to the interest rates by saying that an increase in rates has led to companies borrowing less, and as a result, not performing as well. Although companies do not borrow at the Federal Reserve rate, the changes it makes causes ripples throughout the financial world.

The key difference is that the months prior to the Fed decision were the aberration, not the norm. Cheap borrowing is dangerous and a similar situation contributed to the collapse of the housing market and the most recent recession. Obviously, borrowing is not the evil. This is why the increase was relatively small in order to not completely kill off borrowing.

Moreover, the Federal Reserve is interested in the economy of America as a whole. It tends to favor the labor market over the stock market. There is plenty of reason for optimism: 151,000 jobs were added this January; while not particularly large relative to other months, this figure is certainly reason to celebrate. The unemployment rate is the lowest it has been in years, no cause for alarm there.

Certainly, this could be a sign of something bigger and more dangerous. It could absolutely lead to another downturn. At the same time, recessions have been predicted as being over the horizon since the last one. A joke among economists is that they have successfully predicted nine out of the last five recessions.

Ultimately, the Federal Reserve’s decision to raise interest rates in December and leave them flat in January was the right one. By balancing the need to maintain the health of the economy against fears that a larger increase would cause a serious destabilization, they have charted the best possible course. But that won’t stop people from complaining about it. 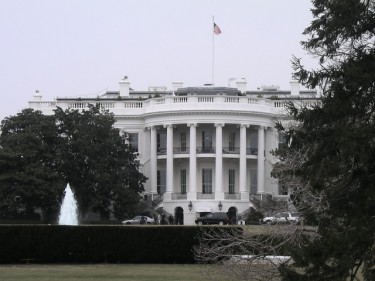 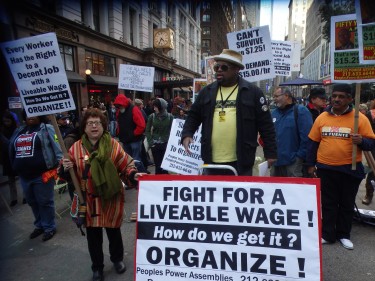 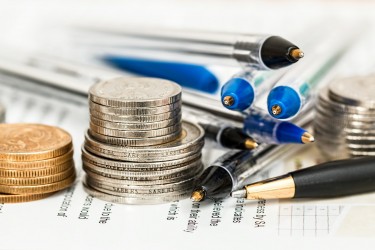