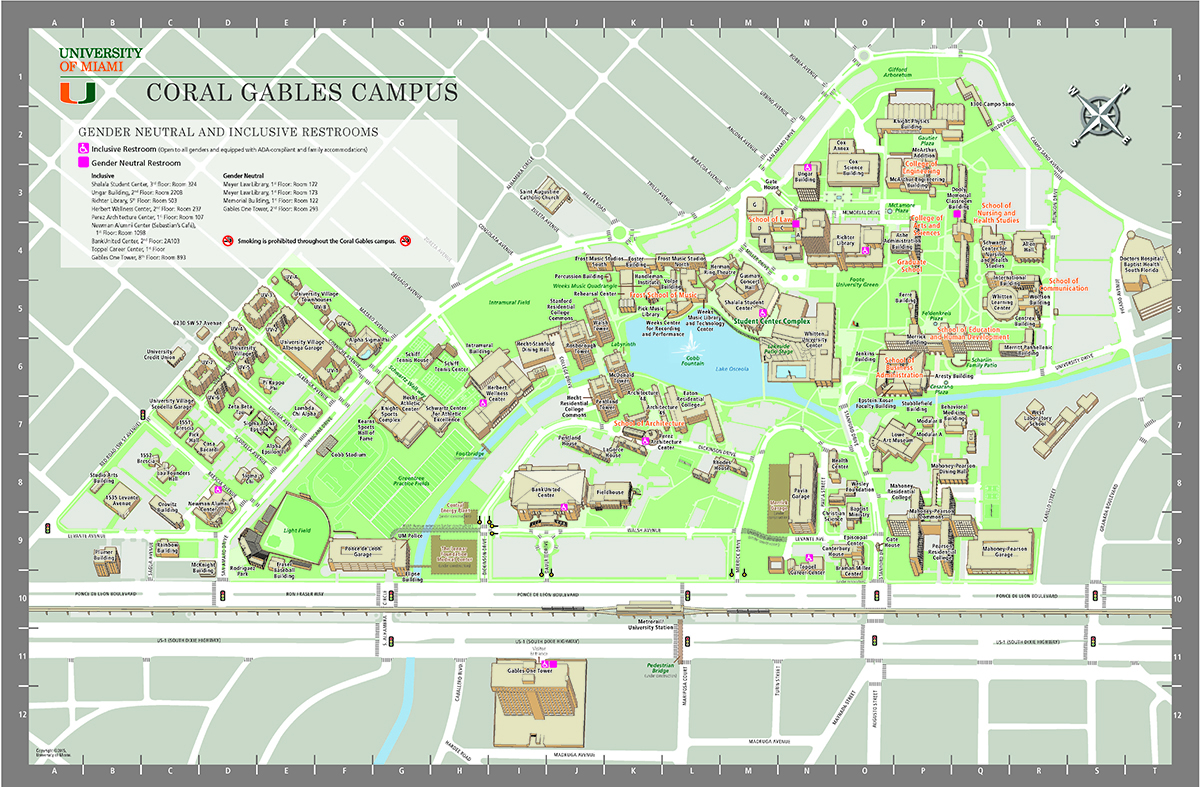 The University of Miami has taken a step toward accommodating LGBT students by installing both gender-neutral bathrooms and all-inclusive bathrooms around its Coral Gables campus.

An LGBT task force headed by Vice President for Student Affairs Dr. Patricia Whitely was created in 2013 to help foster an accepting and equal community. It includes undergraduate and graduate students, faculty and administrators who work to fulfill goals such as designating gender-neutral bathrooms and providing a safe environment for those who need it. This task force was created under UM’s previous president, Donna Shalala, and will be continued under President Julio Frenk.

UM is now one of many colleges nationwide to accept and implement gender-inclusive bathrooms alongside Vassar College, Northwestern University, Stanford University, Wesleyan University and many others.