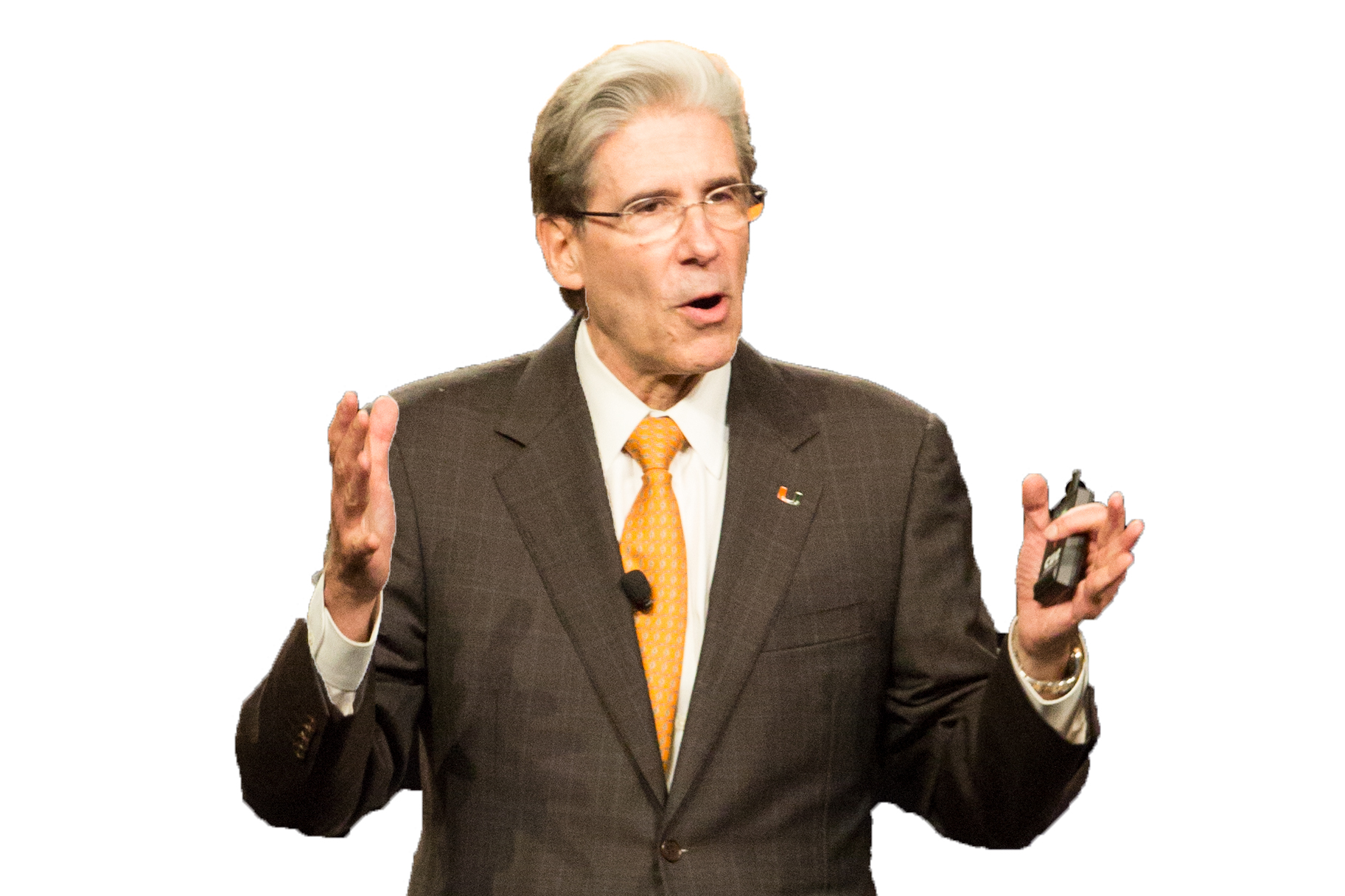 President Julio Frenk gathered with students and administrators of the University of Miami to remember Martin Luther King, Jr.’s legacy Tuesday afternoon at The Rock.

Titled “Dr. Martin Luther King, Jr. Remembrance Ceremony,” the gathering aimed to remember King’s sacrifices and contributions to the United States and the world. This theme overarches four days of events called “The Depths of a King.”

Frenk spoke about how King affected his life; he recalled when he learned as a 14 year old of King’s death. President Frenk had a poster of King’s “I Have A Dream” speech on his wall.

“It happened exactly at the time when I was awakening politically,” he said. “It had an enormous influence on me and on my own thinking about issues like oppression and injustice.”

Frenk said he is committed to building on King’s legacy.

“[King’s] message, [King’s] position, [King’s] idea of interconnectedness remains as vibrant and as relevant as ever,” Frenk said. “Working together and using Dr. King’s life as our inspiration, I hope we come together and … take our university to even greater heights.”

Beja Turner, first vice president of United Black Students and the coordinator of “The Depths of a King,” said the gathering showed how the campus community both recognizes and wants to continue King’s legacy.

“I thought it was important to have a central day of remembrance in the middle of campus,” she said.

Turner wants the week of events to show how King did more than just fight racial injustice.

UM has a history with Martin Luther King, Jr. On May 19, 1966, King gave a lecture on campus, according to a Facebook post from the official UM page.

Upcoming “The Depths of a King” events:

What: Who is MLK? Photography Exhibit