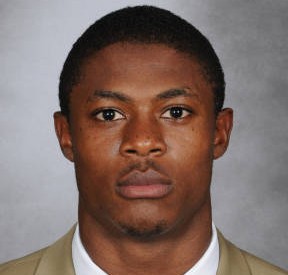 According to the Miami Herald’s Susan Miller Degnan, the football team was told Smith suffered a heart attack Monday night and was rushed to a local hospital. Miami coaches gathered at the hospital, including former head coach Al Golden, to support Burns. For nearly a decade, Smith raised Burns and his two younger brothers without Burns’s father, Artie Tyrone Burns Sr., who began serving a 25-year prison sentence for drug trafficking in February of 2006.

We had many plans for our Cane Moms Football group. She wanted us n the community using our power for good. #irreplaceableDana #LoveUsister

Burns, who also hurdles for the track and field team at Miami, is in the middle of a career-year with five interceptions, third-most in the nation and tops in the ACC. His status for Saturday’s game against No. 22 Duke is unknown at this time.

A GoFundMe effort, created by the University of Miami Athletics Department, was started to support Burns and his family. You can find the GoFundMe page here.