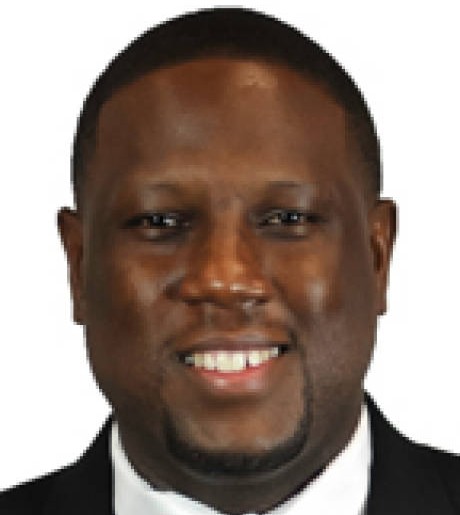 With the dismissal of Al Golden, Larry Scott will take over as interim head coach of the Hurricanes football team. Scott was in his third season as tight ends coach in Miami and added the title of run game coordinator prior to this season. The Florida native joined the Miami staff on Feb. 25, 2013 and has never been a head coach before.

“Larry was the best choice. It’s my job to identify the best person for the job and I’m confident that’s Larry Scott,” said Miami Director of Athletics Blake James on a teleconference call on Sunday night. “Larry is our head coach for the next five weeks. I’m confident he will make whatever changes he’ll need to do to give our student-athletes the best experience possible and to put our team in the best position to be successful in these games.”

Prior coming to Miami, Scott spent the previous eight seasons at the University of South Florida (USF) in a variety of roles. Scott started in 2005 as the director of high school relations, moved to a graduate assistant role in 2006, coached tight ends in 2007-08 and in 2010-11 with a stint as the offensive line coach in between and became an offensive assistant as well as running backs coach in 2012.

Scott was a strong recruiter in Miami-Dade and Broward Counties during his time at USF. He presided over arguably the top recruiting class in the school’s history in 2008, only to see the 2009 class blow that away with a No. 21 ranking in the country.

As tight ends coach at Miami in 2014, Scott’s unit combined for 52 receptions and 833 receiving yards. Scott’s main priority was coaching up Clive Walford, who had a breakout season in 2014 with a team-high 44 receptions. The Oakland Raiders selected Walford in the third round of the NFL Draft in 2015.